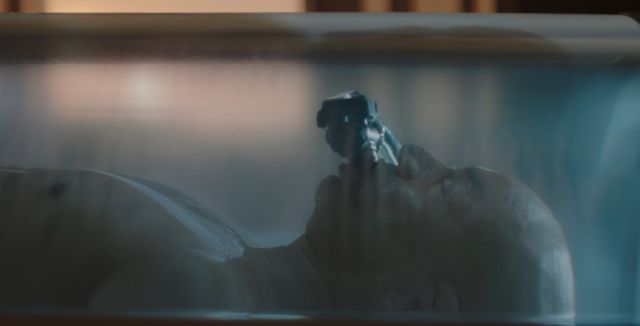 Star Wars: The Book Of Boba Fett: The new series written by Jon Favreau opens with a promising first episode that recovers the story of the famous bounty hunter. That Lucasfim has brought Boba Fett back to The Mandalorian is proof that the creative duo of Jon Favreau and Dave Filoni – now joined by Robert Rodríguez – has not left the old canon of the Expanded Universe behind. The Book of Boba Fett, the new original series based on Star Wars, also takes a very close look at what has been previously told about the character. And it does so through a fascinating reinterpretation that fits perfectly with the story we all know.

In this first episode, A Stranger in a Strange Land, the viewer discovers one of the most intriguing unknowns of the saga: how did Fett survive the digestion of more than 1,000 years inside the stomach of the Sarlacc? The answer, in this episode, that connects directly to Return of the Jedi.

Boba Fett Past and Present: From Bounty Hunter to Lord Fett

It all begins in the same place where the epilogue to the third season of The Mandalorian concluded. Jabba the Hutt’s palace towers over the sands of Tatooine, only power has changed hands. Robert Rodríguez, who directs this first episode, spends a few seconds showing the different instances of the building, until the camera approaches a healing capsule, in which Boba himself is found. He does not rest peacefully, for vivid memories of the past come to him.

Favreau, Filoni and Rodríguez recover unused footage from Episode II: Attack of the Clones and begin to reconstruct the story from the past, which then moves closer to the current chronology, finally intermingling with images from the present.