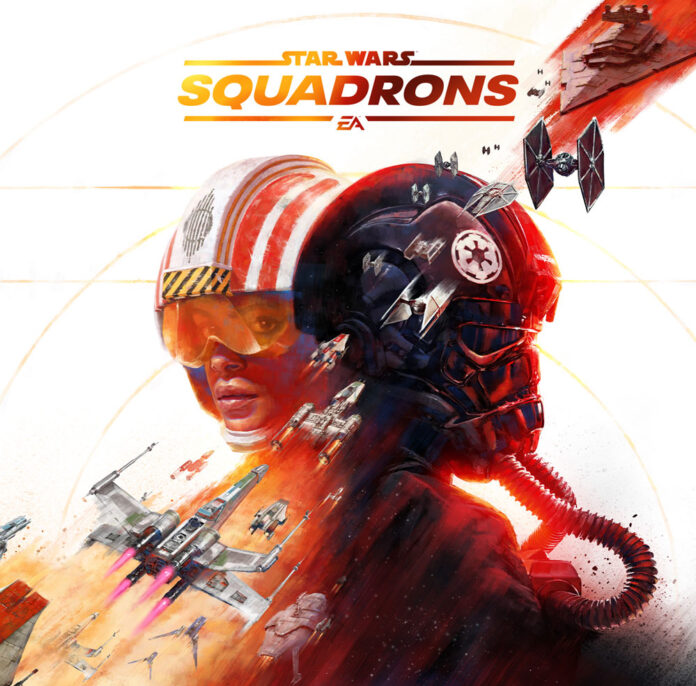 Electronic Arts announced that they will also release a gameplay of Star Wars: Squadrons in EA Play 2020, which will be held on June 18, together with the trailer they released today. In addition, Electronic Arts shared the following explanations about the story of the game:

“With the Star Wars: Squadrons’ single-player story, how it feels to be a Star Wars pilot in the days when the Galactic Civil War ended. The Galactic Empire wants order while the new Galactic Republic fights for freedom.”

Star Wars: Squadrons will be available on PlayStation 4, Xbox One, and PC platforms on October 2, 2020 and will cost $ 39.99. We will be able to see detailed gameplay and story details about Star Wars: Squadrons at the EA Play 2020 event, which will be held on Thursday this week.