Home News Star Wars: The Rise Of Skywalker Will Be Shorter Than Expected 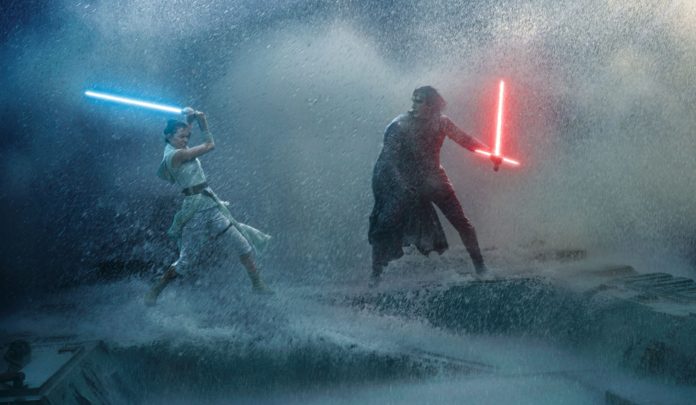 Star Wars: The Rise Of Skywalker Will Be Shorter Than Expected.

The rumors about Star Wars: The Rise Of Skywalker, the last film in the series, are not accurate. The film will be shorter than expected.

The rumors in October were that Star Wars: The Rise Of Skywalker would be the longest film ever made in the Star Wars series. A list from AMC theaters claimed that the film was 155 minutes long, or 152 minutes longer than Star Wars: The Force Awakens.

Remarks from director JJ Abrams have made it clear that the length of the film is not correct. SiriusXM, a radio station called EWLive participating in the program, said the film 2 hours 21 minutes, 141 minutes, he said.

The film will not even be the second longest in the series:

The legend of Skywalker is nearing an end. There is little time left for the film to be released in theaters. Meanwhile, fans’ expectations about the film slowly begin to settle. The newly released trailer starts with a thrilling chase. The sweet moments between Stormtrooper, laser guns and our heroes are also in the trailer.

Abrams also shared some interesting information and explained that the film’s script was somehow leaked and was put up for sale on Ebay. You don’t need to look at Google because the production team managed to get it back before the script was sold.

Star Wars: The Rise Of Skywalker will be released on December 20th.

Taeyong of K-Pop groups NCT and SuperM is charged with school...