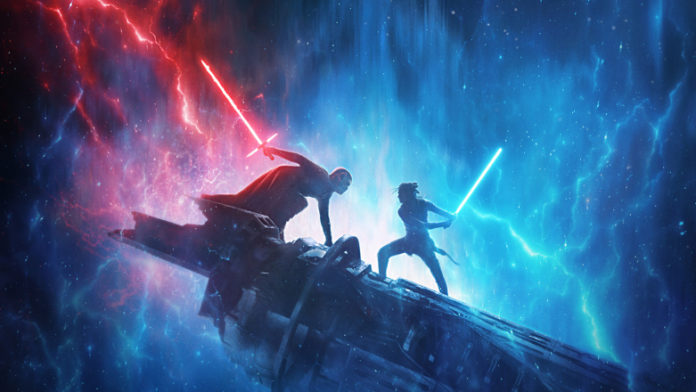 According to social media and some media reports, many epilepsy patients following Star Wars: The Rise of Skywalker had seizures. Disney had warned of all the movie screenings earlier this month.

While the legendary series Star Wars’s latest film split the fans of the series into two, another problem emerged. Many epilepsy patients who watched the film had epileptic seizures after watching the latest Star Wars series: The Rise of Skywalker.

Many epilepsy patients who had seizures shared their experiences in the media after the film. 19-year-old Emily Suzanne Jones, one of the seizures, said the flashes in the film were extremely bad and had to leave the film after the first 30 minutes. Emily from the film had a seizure while still in the hallway. 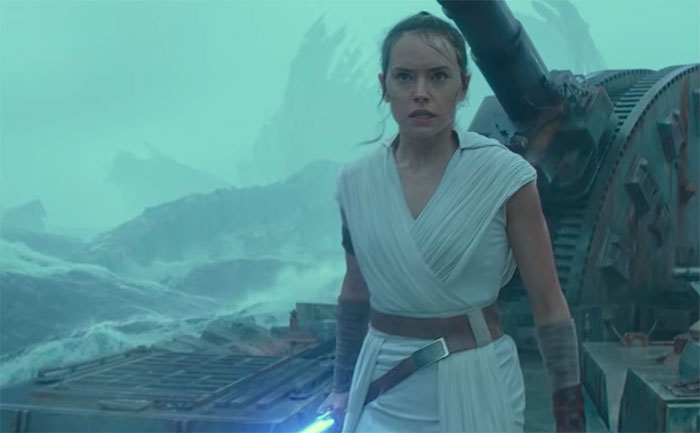 Emily Suzanne Jones said in an interview with The New York Post that her watch lasted between 30 seconds and 1 minute. Fortunately, he added that he did not need any additional intervention. Emily said that she had no trouble watching the original trilogy, and they should have been a little more careful in making this film.

23-year-old Megan Wharry also had an epileptic seizure. Megan didn’t leave the movie like Emily. Instead, she preferred to watch the film to the end, despite the occurrence of both migraine and pre-seizure symptoms known as ‘aura’. Megan described her experiences to The New York Post as follows:

I thought I’d get out of the movie, but I immediately retracted it. I went up to the sink to feel better. Should I listen to my body? Definitely yes. But I liked the movie. ’ 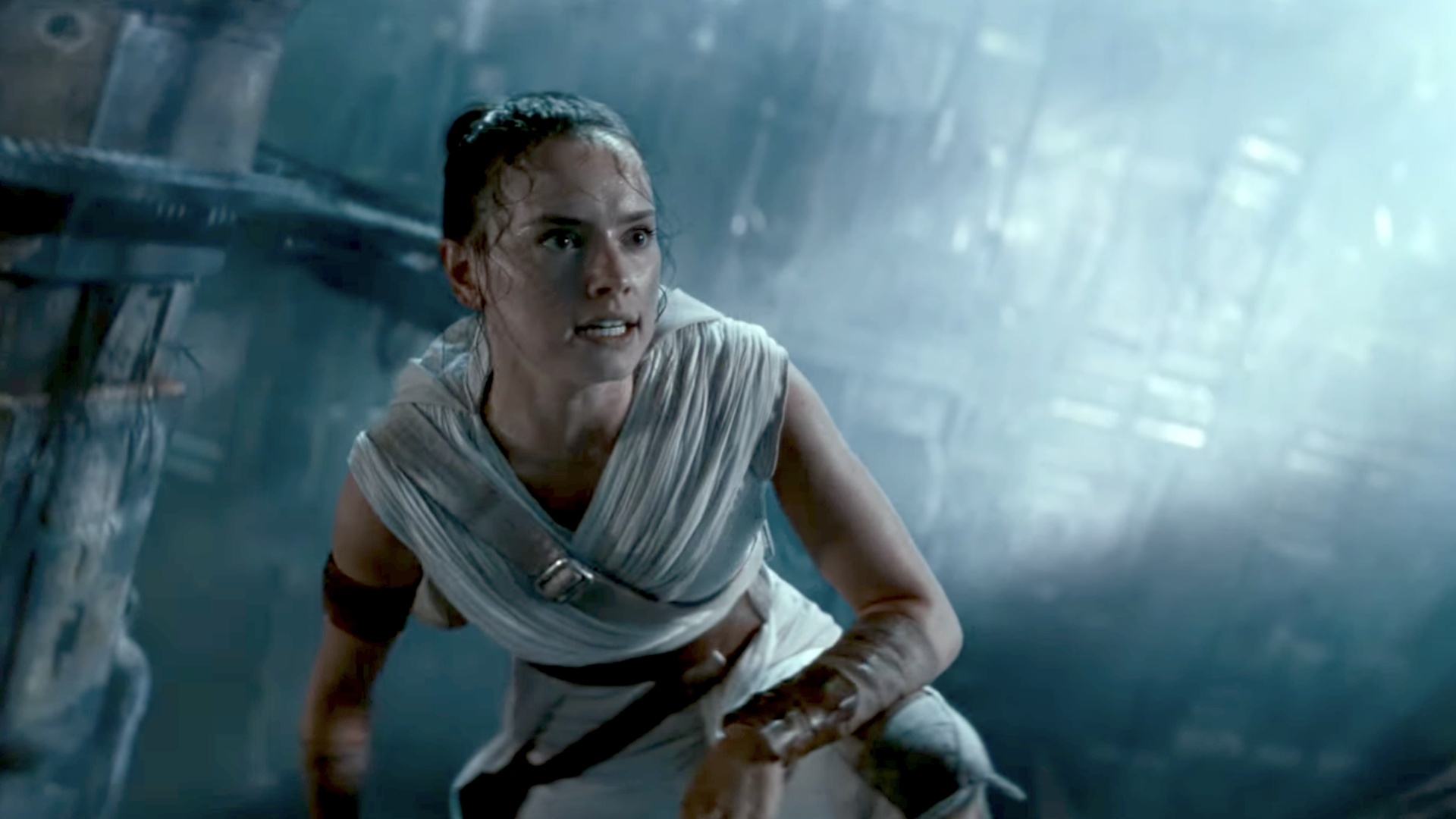 Besides Emily and Megan, many users on Twitter said they had epileptic seizures or other people had seizures while watching the film. One user wrote that her son couldn’t watch the most exciting parts of the film because of the effects, so he had to whisper what happened to her.

Prior to all these events, Disney had actually given warnings about the film. The company sent a letter saying that they should alert users to film screenings around the world. The following article was written as follows:

Da In your salon, online and in other convenient locations where your customers will see, we recommend that you make a statement with the following information: Star Wars: Skywalker’s Rise includes sequences and images with continuous flashing lights that can affect those with photosensitive epilepsy or other photosensitive sensitivity. ’

Ripple (XRP) Has Dropped 32 Percent In The Last 5 Days!