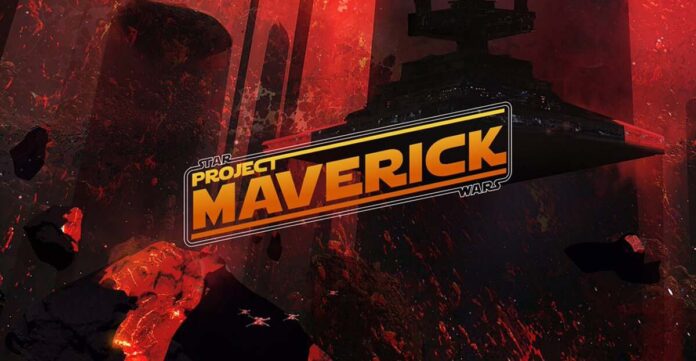 It is claimed that Star Wars: Project Maverick, which will take place in the Star Wars universe, will be introduced next week on June 9. The promotion of the game, which is normally expected to be released this week, has been delayed due to protest demonstrations in the USA.

The new Star Wars game, which previously appeared as Star Wars: Project Maverick, was claimed to be introduced next week by Electronic Arts and EA Motive on June 9. The most unlucky point here starts here because information about this claim is blocked here. There is no information about which platforms the game will be released and when.

The source that claims that Project Maverick will be introduced on 9 June is Bespin Bulletin, the Star Wars page on Instagram. The page has previously proven its reliability in these topics and is also a trusted page by many Star Wars fans.

Prior to this claim made by Bespin Bulletin, there were reports of the game being introduced this week. In other words, we have read and announced to you that the game will be introduced soon. According to the news on Comicbook.com, the game’s original launch date was this week, but it was postponed due to George Floyd protests.

The remarkable point about this promotion date is that it will be held just before EA Play. The company first announced the EA Play event as June 11, but later postponed it to June 18. Although it sound strange that the company introduced another game before such a big event, the company had done it before.