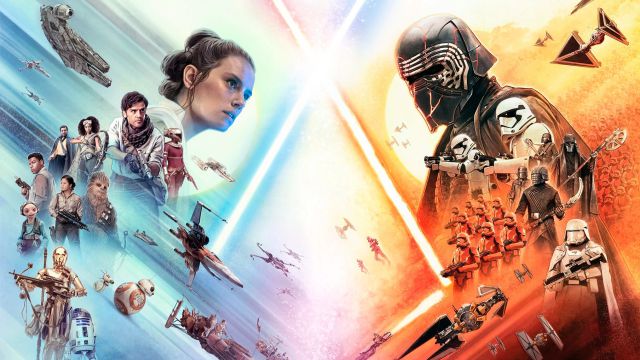 Star Wars: Oscar winner Marcia Lucas contends that Kathleen Kennedy, Lucasfilm’s president, doesn’t understand Star Wars. Marcia Lucas was the editor of the classic Star Wars trilogy, but she doesn’t seem like she’s very happy with the work of Disney and Lucasfilm regarding the three new main films. In the book JW Rinzler’s Howard Kazanjian: A Producer’s Life, she has charged against the company’s work in developing these stories. According to her words, President Kathleen Kennedy has not come to understand what Star Wars is, so she accuses her of “not knowing what they are doing.”

“I like Kathleen, I’ve always liked her. She is full of energy, she is very smart and bright, a wonderful woman. I also liked her husband Frank hers. Now that she’s directing Lucasfilm and making movies, it seems to me that Kathy Kennedy and J.J. Abrams have no idea what Star Wars is, “she says. “They don’t get it.” Lucas remembers that when Han Solo was killed she was very angry. “There was no reason for it. I thought: you haven’t gotten the Jedi history or Star Wars magic. Are you getting rid of Han Solo? ”

Not even king is saved

The former Star Wars editor delves into the wound with some of the key events from The Force Awakens, The Last Jedi, and Skywalker’s Awakening. “They have made Luke disintegrate, they have killed Han Solo and they no longer have Princess Leia.”

In the book, she comments that they are releasing films every year, which suggests that the interview is old, as Lucasfilm changed its project schedule after the success of The Mandalorian, the first live action series in the series. “They think it’s important to appeal to the female audience, so now the main character is a woman who supposedly has Jedi powers, but we don’t know how she gets them or who she is. It sucks, the plot lines are terrible. You can quote me: J.J. Abrams, Kathy Kennedy, talk to me. “

Developers Kirby and the Forgotten Earth told about the origin of...