Home Entertainment Star Wars: Obi-Wan Kenobi | Who Are The Imperial Inquisitors In The... 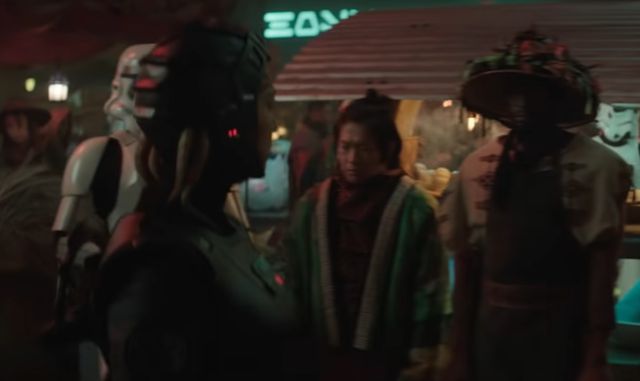 Star Wars: Obi-Wan Kenobi: The long-awaited Disney+ series has introduced some of the Imperial agents tasked with hunting down the Jedi. The moment has arrived. The Star Wars: Obi-Wan Kenobi Twitter account has been presented with a “Hello there”, the first images have been published in Entertainment Weekly and the official teaser trailer has been seen during Disney’s Investor Day 2022. Among the characters that appear some villains are outlined, those known as Imperial Inquisitors. These dark side-aligned, Force-sensitive hunters haven’t appeared in the movies, but they have appeared in the Star Wars Rebels animated series, in comics, and even in Star Wars Jedi: Fallen Order. Who are the Inquisitors that appear in the trailer?

The Inquisition, also called the Order of Inquisitors, is a program created by Emperor Palpatine to exterminate the Jedi who survived Order 66. Darth Sidious took advantage of the feelings of insecurity, anger and helplessness of these warriors and the he tempted with his sharp tongue. He entrusted his training to his young apprentice, the evil Darth Vader. The Sith does not hide his contempt for them because he regards them as weak beings. In fact, in the comics he is portrayed cutting off body parts from Inquisitors when they show signs of frailty.

Far Cry 6: The Third DLC With Joseph Seed Already Has...