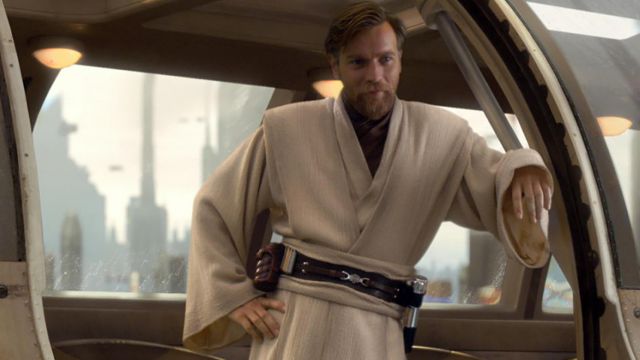 Star Wars: Obi-Wan Kenobi confirms its cast of lead actors. The faces of Ewan McGregor, Hayden Christensen and Indira Varma are joined by another 9 professionals who will give life to this special series with an upcoming release on DisneyPlus. It has also transpired that its production will begin “soon.”

As we can see in the tweet below these lines, the 12 featured are a mix between some acquaintances and new faces. Moses Ingram, for example, recently appeared in the popular Netflix series, Lady’s Gambit. On the other hand we see Kumail Nanjiani, known for his appearances in Silicon Valley and The Big Sick.

We know that the shoot will take place on a set built just outside Little Marlow, England. A set that is scheduled to last at least three years between the different Disney + productions, which will be combined with the shots at the Los Angeles studios. As for the Obi-Wan Kenobi series, it will have six episodes that will narrate the events between Episode III and Episode IV. Specifically, it will take place 10 years after Revenge of the Sith.

On the other hand, we know that the series will not make use of so many blue screens. If they follow the line of work seen in The Mandalorian, they will record with a multitude of real elements in the middle of the studio. The technology, called Stagecraft, allows them to see what the scene looks like while filming it using the Unreal Engine.

Then we leave you with the confirmed actors. We do not know if there are surprises to be revealed and the role that most of them play: