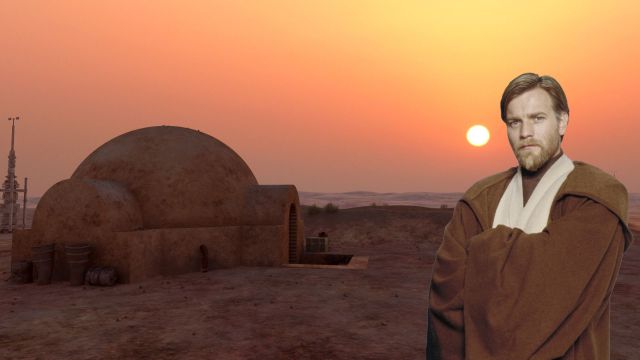 Star Wars: Obi-Wan Kenobi, The leaked images show the construction of Tatooine, Anakin’s home planet on which his son Luke Skywalker later grew up.The production of Star Wars: Obi-Wan Kenobi began last April, so the filming sets are already underway to host the recording of the long-awaited miniseries, which will premiere on the Disney + platform. Bespin Bulletin has published several new photographs showing the construction process of Tatooine. You can see them on his Instagram account, just below these lines.

The timeline of the series takes place 10 years after the events narrated in Revenge of the Sith, which means that Master Kenobi is already in exile on the planet Tatooine. His mission is important, as he must watch over little Luke Skywalker, whose existence has been hidden from both the emperor and his father, now turned into the evil Lord Darth Vader. Away from the gaze of the Sith, the boy lives with his uncles like just another farmer. Still, fate has a crucial mission in store for him in the future.

Yet another adventure for Obi-Wan

Although the classic Star Wars films told us that Obi-Wan had lived as a hermit since the fall of the order, everything seems to indicate that the character enjoyed some other adventure during his stay on Tatooine. At the moment, the synopsis of the series has not been revealed, but Ewan McGregor, the actor who embodies it, has advanced that he is training hard to regain his dexterity with the lightsaber.

Star Wars: Obi-Wan Kenobi has no confirmed release date yet. The series will reunite Ewan McGregor and Hayden Cristensen. The latter will play Darth Vader, so it is unknown if he will return at some point as Anakin, perhaps in some kind of flashback to The Clone Wars. Everything remains to be seen, but the galactic adventures will not be missing. 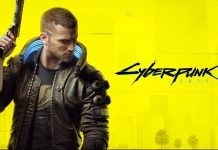 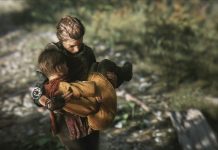 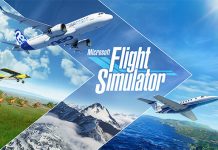