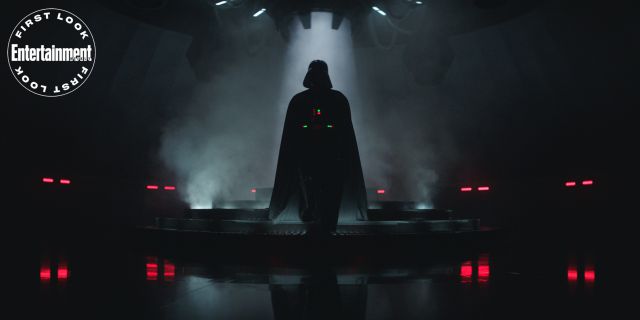 Star Wars: The Return of the Jedi Master will be narrated in a story with a beginning, middle and end, as it has been conceived as a limited series. There will be more? Lucasfilm announced Star Wars: Obi-Wan Kenobi as a limited series. In other words, it is a closed product that breaks down an entire plot arc. Ewan McGregor’s long-awaited return as the Jedi Master will be completed in 6 episodes, but is there any chance that in the future we can enjoy a second season or another story starring Obi-Wan Kenobi on Disney+? In an interview with Entertainment Weekly, the producer Kathleen Kennedy has reflected on that question.

“It’s something we’ve talked about, especially since everyone has had an amazing time. Ewan had a great time, Hayden had a lot of fun. From that point of view, all the people involved would love it if it didn’t end, ”Kennedy explained, later adding. “But we have to ask ourselves the question: Why should we do it? If we decide to get more out of Obi-Wan’s character we have to answer the question of why.

Deborah Chow, the director who debuted in the series with The Mandalorian, is directing the series. The filmmaker has underlined “that it has been conceived as a limited series” and that it is “a great story with a beginning, middle and end. The approach has always been for it to be a complete story.”

The Inquisition is coming

In Star Wars: Obi-Wan Kenobi, ten years have passed since the fateful events of Revenge of the Sith. Anakin Skywalker has been under the helmet of Darth Vader for a decade and the galaxy has succumbed to the totalitarian regime of Emperor Palpatine, Darth Sidious in the shadows. Against this backdrop of darkness, Obi-Wan finds himself paradoxically under the scorching light of Tatooine’s two suns. There he keeps an eye on little Luke, but the eyes of the Galactic Empire seem to be watching: the Inquisitors have arrived.

The series, which will premiere on Disney + on May 25, will also feature the return of Hayden Christensen as Darth Vader, which we have been able to see in a photograph published exclusively by Entertainment Weekly.

Squid Game has lost its throne: Here is the series that...