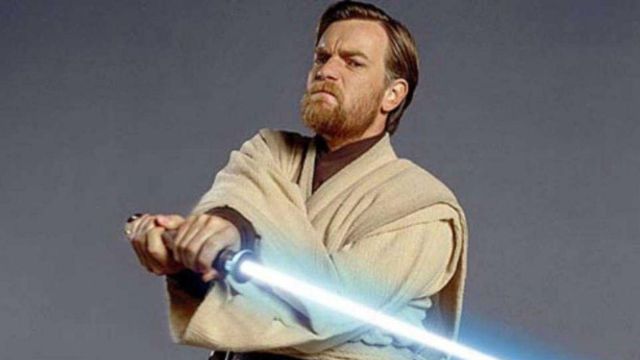 Filming for the series, which will reunite Ewan McGregor and Hayden Christensen, will begin this April.

It’s official. Filming of Star Wars: Obi Wan-Kenobi will begin this April. This was confirmed by Lucasfilm itself on social networks and on the saga’s website, where they also took the opportunity to announce the full cast. Despite some absences (Jar Jark Binks will not be present in the series), the production will recover Ewan McGregor and Hayden Christensen, who will play the Jedi master and Darth Vader, respectively. Now, we have been able to take a look at the filming set thanks to a leak.

Within days of production going live, this video featured on TikTok shows typical Tatooine architecture. And it is that taking into account that Obi-Wan Kenobi is on the planet of the sand, always watching over the very young Luke Skywalker, it is obvious that it will be one of the main locations of the waiting fiction, which will premiere on Disney +.

Obi-Wan Kenobi will be a limited 6-episode miniseries, so there are no plans to develop a second season. Ten years after the events narrated in Star Wars Episode III: Revenge of the Sith, the purge of Emperor Palpatine is almost complete. Meanwhile, Master Kenobi is secluded on Tatooine, but he still has some adventure ahead of him. Lucasfilm has not revealed details about the plot, so we will have to wait to find out what the writers are preparing.

Star Wars: Obi Wan-Kenobi is just one of the series Lucasfilm is working on. If you want to know all the projects and what we know about them, we recommend you visit this report, which reviews the series confirmed to date. The next big premiere on Disney + is Star Wars: The Bad Remittance, a spin-off of The Clone Wars that will have the clones we saw in the first episodes of the seventh season as protagonists.

Analyst: Gold Price May Be At These Lows In The Coming...