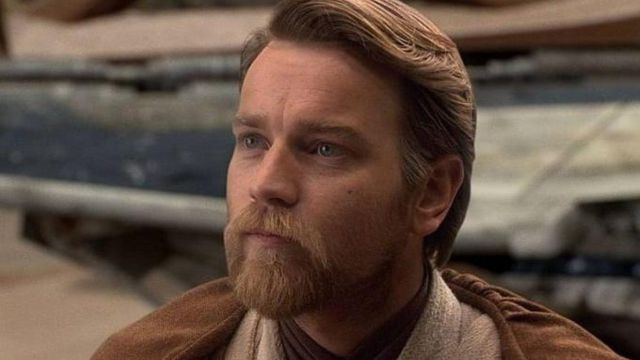 Star Wars Obi-Wan Kenobi: The interpreter, who has already put himself in the shoes of the character in the three prequels, will return to the filming set this same month of April.
Ewan McGregor is now ready to play Obi-Wan Kenobi again. Although the project has undergone various changes over the years, the success of The Mandalorian, together with that of the Disney + platform, has shaped a new product, a 6-episode miniseries. At the gates of the start of filming, a biker shop has published a recent photo with the actor, who already outlines the beard on his face that will accompany him during his new stage in the skin of the Jedi master.

Ewan McGregor’s Obi-Wan Kenobi first appeared in Star Wars Episode I: The Fastasma Menace, then as Master Qui-Gon Jinn’s young Padawan. That is why he appeared beardless, although his bearded face disappeared in the following films, as he advanced in age. There was no doubt that his appearance in Star Wars: Obi-Wan Kenobi had to follow that line, but we will have to see how he looks after going through the makeup room.

A decade after the fall of Anakin

The new series is set a decade after Revenge of the Sith, which means that the story takes place before the events narrated in Star Wars: Rebels, in which Obi-Wan already presented a look very similar to Alec Guinness in A new hope. Production will begin this month of April and will feature another of the old acquaintances of the saga, none other than Hayden Christensen, who will play the evil Lord Darh Vader.

Star Wars: Obi-Wan Kenobi is just one of the products of the galactic saga that are underway. On May 4, La Remesa Mala will debut, a new animated series that will follow in the wake of The Clone Wars. Set during the time of the Purge, the protagonists will be the defective clones (or special ones, rather) that made their debut in the seventh season of the aforementioned animated fiction.