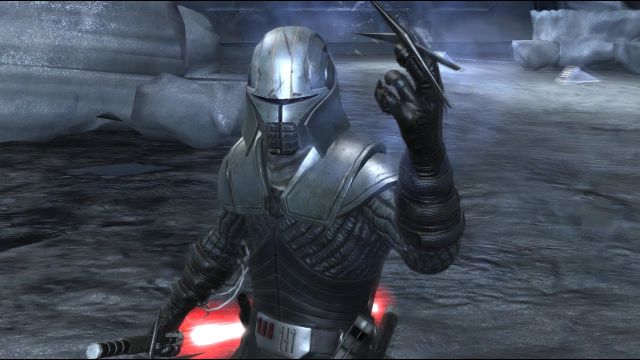 Star Wars: The Dynasty Warriors producer dreams of working on a Star Wars crossover. The Musou genre is one of those missing from the license. Star Wars has seen its adaptation to many genres in the video game industry. However, he still lacks one in particular: being a Musou. Can you imagine yourself as Luke Skywalker cutting down hundreds of troops from the empire? The producer of Dynasty Warriors too.

When asked by the JPgames medium about what intellectual property he would like to bring to the genre, Akihiro Suzuki is clear: “A lot of IPs have emerged within the development team. This is just my opinion, but my personal wish would be to do a Star Wars crossover.”

What Star Wars projects are in the works?

The license is sweet. In recent months, Lucasfilm Games has anticipated the development of more than five games by some of the most cutting-edge studios in the industry. Respawn Entertainment was the last to confirm their grill. The Americans are working on a new installment of Star Wars Jedi, an unprecedented shooter and strategy title. In the latter they will act as editor in the development of Bit Reactor.

On the other hand, Massive Entertainment also works in an open world within the Star Wars universe. The creators of The Division will use their experience in the genre to secure one of the great productions in the future of Ubisoft. Without leaving Europe, Quantic Dream will also do the same with Star Wars Eclipse, set in the High Republic.

Wait, Russell Wilson’s Subway Sandwich Was Removed Because of a Clunky...