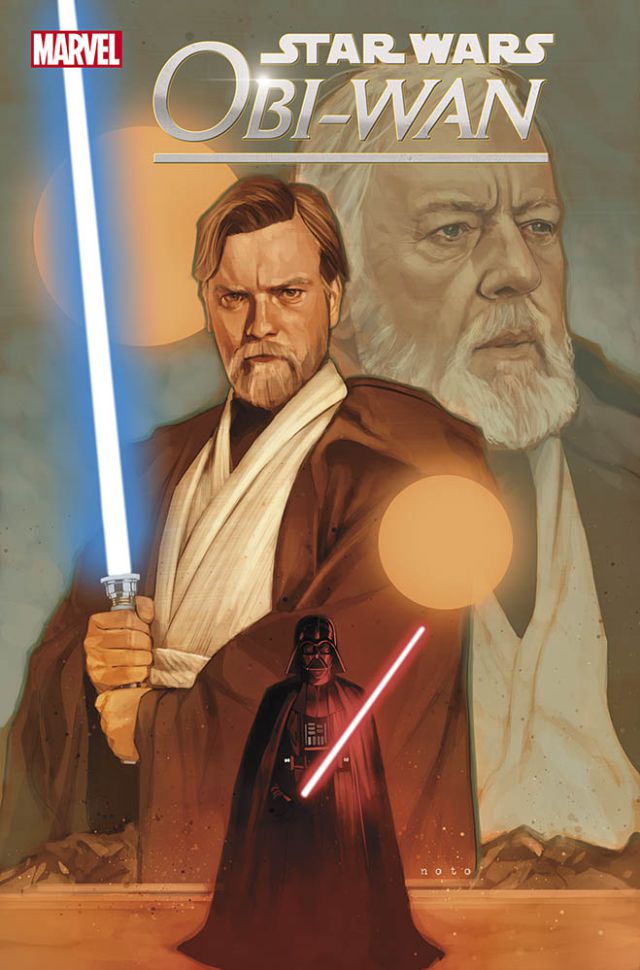 Star Wars: The five issues of this collection will be published in May in the United States and will narrate the last stage of the Jedi Master on Tatooine. Anakin Skywalker’s master will return in 2022 twice. In addition to the Disney+ series, Lucasfilm has announced that it is preparing a collection of Marvel comics. Star Wars: Obi-Wan is a five-issue miniseries that will be released in the United States in May and is written by Christopher Cantwell and drawn by Ario Anindito. According to the information published on the official website, it will narrate the last days of the character on Tatooine and much more.

We will not only see the oldest Obi-Wan, since other interior adventures will be transferred to the vignettes through his personal diaries, in a similar way to how it was done in the Star Wars comic, also from Marvel. Thus, the comics will cover stories from his beginnings as an initiate and Padawan, but will also show his adventures during the Clone Wars, as a Jedi Master.

A light in the dark

“What I love about Obi-Wan is that he is such a calm and patient character. He maintains the flame of hope even in the dark moments, ”said Christopher Cantwell in an interview on the official Star Wars website. “He has lost his teacher, his best friend and has experienced a lot of pain, but he moves on. He waits on Tatooine for decades.” Each issue thematically explores how Obi-Wan deals “with his ability to do this as a person.”

Nothing has been said about any possible link between the Disney + series and the new comics. Star Wars: Obi-Wan Kenobi, the television product, will bring back Ewan McGregor in the role of the Jedi Master. Hayden Christensen, Anakin Skywalker and Darth Vader in the prequel trilogy, will also be back, this time as the evil Sith. Beyond that it will be released in 2022, no specific date has been provided. The second season of La Remesa Mala will debut before.