Home Entertainment Star Wars: Mark Hamill (Luke) Thinks Like This About The Guardians of... 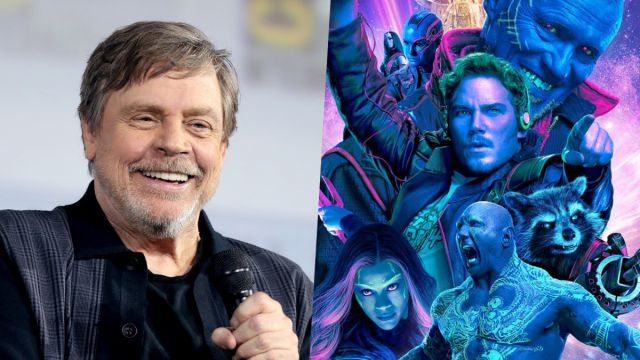 Star Wars: The galactic saga’s Christmas special is infamously famous, although director James Gunn liked it as a child.That the Star Wars Christmas special does not enjoy a good reputation is something that has been proven since its premiere in a distant 1978. However, there were some who did enjoy that content. One of them is James Gunn, the director of the new Suicide Squad movie and the two Guardians of the Galaxy films. The filmmaker will finally get a chance to direct the third film, after his controversial dismissal from Disney. In any case, he is already preparing the Christmas special of this Marvel saga, so he has received a message on Twitter from Mark Hamill, the actor who plays Luke Skywalker in the galactic saga.

“For the record and without irony: I liked the Star Wars Christmas special when it first aired as a child,” wrote James Gunn on his Twitter account. “Especially about Boba Fett. Sure, I was confused, but it was the only thing from Star Wars I was going to get and I ate it whole. ” The director has also published the first page of the script, which has been reiterated by Hamill, who with some irony and a lot of humor has answered the following: “I have a very bad feeling about this.

The redemption of James Gunn

Disney decided to fire James Gunn after some old tweets about rape and pedophilia surfaced. Although they were well known and had previously apologized, the company took action on the matter. However, some time later, Marvel Studios confirmed his return for Guardians of the Galaxy Vol. 3. Meanwhile, he has been immersed in filming Suidida Squad, whose production has now ended.

Star Wars does not have any Christmas special on the horizon, but it does have multiple projects that orbit around theaters and the Disney + platform.

A Pokemon fan has created a unique bulbasaur art that makes...