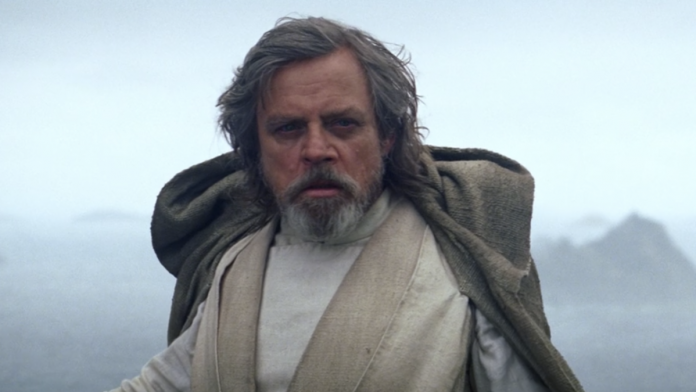 Even years after the release of “Star Wars: The Empire Strikes Back,” fans can’t stop analyzing the 1980 film and discussing theories about it on the Internet. Several fans pointed out the differences between the published photos from the shooting and footage from the film. In particular, they had questions about the scene in the Medical Bay at the end of the film, and they were answered by Luke Skywalker himself, Mark Hamill.

The dispute arose after fans of Episode V saw inconsistencies between images from the film and could not agree on whether re-shoots were carried out after the main filming was completed. They decided that the only way to find out for sure was to consult with Luke Skywalker himself, Mark Hamill and ask about the rumors about the re—filming.

We could find out from @HamillHimself. Mark, did you guys reshoot the scene in the Medical Bay at the end of Empire after the principal photography was already completed? March 8 , 2022

Mark Hamill, who played the main role in the original “Star Wars” trilogy, quickly responded to the fan thread on Twitter, once and for all setting a record for re-filming “The Empire Strikes Back.”

Shot 4 months after we completed the main shooting of #ESB, it was not a “reshoot”, but an added scene. Worried about the gloomy ending and the complete defeat of the main characters, they wanted to add an inspiring moment of hope and rejuvenation to calm the audience. https://t.co/VIMbC3YprU pic.twitter.com/MG41dr8fgu8 March 2022

Although fan theories about the differences between the main photo and what was seen in the film were partially correct, this was not due to any mistakes made during the original shooting. Director Irwin Kershner and famed Star Wars producer George Lukus must have thought their original ending was too dark for a Star Wars movie. The Star Wars team added an extra scene to give a sense of “rejuvenation.” This was in anticipation of “Return of the Jedi”, which completed the trilogy in 1983.

I think you could say that the finale was a “New Hope” for Star Wars fans in need of a happy ending. For those who need an update, you can watch the scene in question below:

The Star Wars actor also shared photos from The Empire Strikes Back in his Twitter response, including a sweet candid behind-the-scenes photo with his co-star and Skywalker co-star Carrie Fisher. The actress portrayed the iconic Princess Leia in the original trilogy and subsequent sequels until Fisher’s death in 2016.

I love that after all these years, Mark Hamill still finds time to talk to fans and reflect on his experience filming the original Star Wars trilogy. He can often be found on his Twitter account, where he shares stories (including this one about his “strangest” experience in “Star Wars”) and behind-the-scenes photos that fans of the franchise love so much. Given that all of the announced Star Wars content will be streaming on Disney+ in the near future, we hope that it will somehow be able to return to the franchise.

Disney+ subscribers can watch “The Empire Strikes Back” again right now, as the entire catalog of “Star Wars” movies is currently streaming on the platform. Also, you can write to Mark Hamill any fan questions you have, @MarkHamill on Twitter. Why not? There’s always a chance he’ll answer.

Russell Crowe Reveals Which Character Will Play In The New Thor...