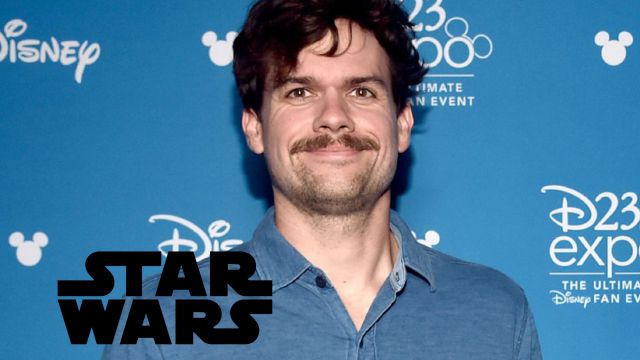 Deadline has published these first details of the new film produced by the president of Marvel Studios. The future of Star Wars is brighter than ever, at least in terms of the number of projects that are underway.

Following the success of The Mandalorian, Lucasfilm has announced the production of new series for Disney Plus, as well as some films. Star Wars: Rogue Squadron, the Rian Johnson trilogy or the Taika Waititi production are just some of them. Deadline publishes in an exclusive information that Michael Waldron, scriptwriter of the new series of Loki and Doctor Strange in the Multiverse of Madness, will be in charge of writing the script for the Star Wars film produced by a veteran, Kevin Feige, President of Marvel Studios and CCO of Marvel.

Although Disney has refused to answer questions from this media outlet, Deadline reports suggest that Waldron has signed an agreement with the entertainment giant to continue working on important projects. At the moment, no kind of detail has been leaked about the plot or the characters of this new story.

Products for all tastes

The saga has ushered in a new era with Star Wars: The High Republic, a set of stories set in a time long before the three trilogies that have hit theaters so far. Hundreds of years before The Phantom Menace, the Jedi were respected and the cogs of the republic were still greased. Of all the characters, only a veteran like Master Yoda can repeat, since at the end of Return of the Jedi he is almost 1000 years old.

When it comes to television products, Lucasfilm announced three spin-offs of The Mandalorian: Rangers of the New Republic, The Book of Boba Fett and Ashoka. In an earlier timeline is Kenobi, set ten years after Revenge of the Sith. Andor, meanwhile, is a prequel to Rogue One, while The Acolyte narrates the last days of the High Republic. In the field of animation, Bad Batch will follow the adventures of the clone squad that we saw in the seventh season of Clone Wars.