Home Entertainment Star Wars: KOTOR returns, do it with a real remake 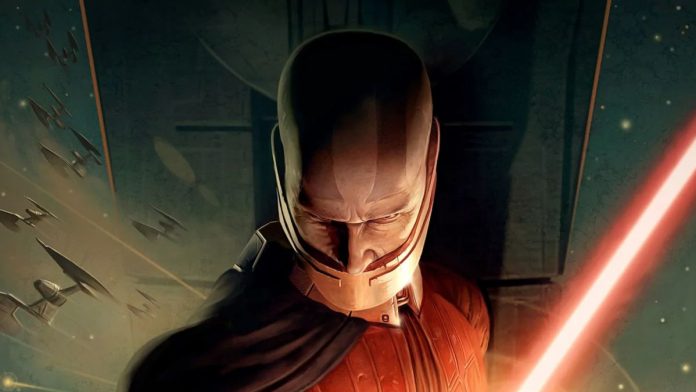 Star Wars: BioWare’s title has made headlines again after a Bloomberg reporter assured that the game is in development.Throughout all these decades, Lucas Arts has produced good, bad and fair games based on the saga created by George Lucas. Star Wars: Knights of the Old Republic, the role-playing game developed by BioWare, is one of the best without a doubt. Deep in its narrative and in its playable proposal, the title takes us to explore the confines of the galaxy in a remote time, far removed from the events of the Skywalker saga. Almost two decades after its release, there are many who wonder if there will be a remake in the future. According to Bloomberg’s Jason Schreier, Aspyr Media is behind the project, which leads me to raise my eyebrow slightly.

Not that I don’t trust them to do a good job, but they haven’t done any full remakes to date. They have been in charge of adapting old titles to different systems, some of them Lucas Arts classics. This is the case of Star Wars Episode I: Racer or Star Wars Jedi Knight 2 and 3, as well as Star Wars: Republic Commando, which recently came out on consoles and PC. They are also the authors of the iOS and Android version of Knights of the Old Republic. They have been conceived as ports that adapt to the needs of each of the systems and that improve certain visual aspects, but without excessively modifying the original product, so the definition of remastering is also a bit too big for them.

If Aspyr works on Star Wars: Knights of the Old Republic, it would be disappointing if it was a simple port, although it would not disgust a Nintendo Switch adaptation either, truth be told. However, I think it is a good opportunity to do a much deeper facelift, which serves not only to satisfy the fans who are waiting for it, but also to attract another generation of players. The launch of the new generation of consoles is a perfect time to design an ambitious product, which goes beyond the graphic changes, but without losing the essence. The plot is so interesting and well-constructed that Lucasfilm should contemplate its inclusion in the official canon, although some of its elements have already been rescued in other products.

My biggest question is whether Aspyr Media is the ideal developer for a job of these characteristics. Taking into account that there are specialized studies that have already demonstrated their ability in this type of project (see Bluepoint Games), it is worth wondering if they have the human resources and the necessary experience to undertake such a development. Of course, maybe they deserve a chance, so I hope that if it materializes and they are ultimately in charge of the project, Star Wars: Knights of the Ancient One returns in the best of ways. Who knows, it may just be the prelude to a sequel in the future. Dreaming is free. 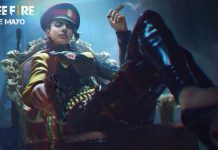