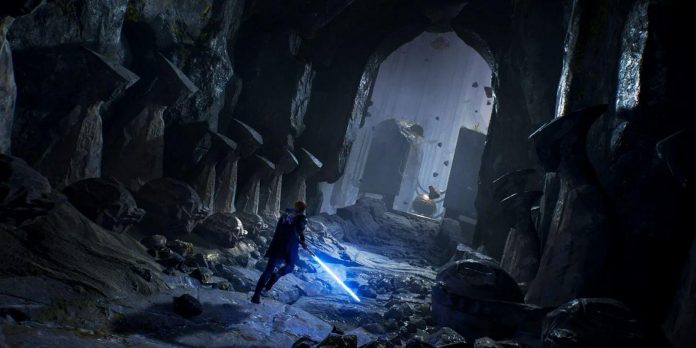 Right before the official teaser of Star Wars Jedi: Survivor, insider Jeff Grubb announced the sequel to Jedi: Fallen Order. This information led to the leak of the game’s subtitle, which has since been confirmed, as well as a release in February or March 2023. The cinematic teaser for Star Wars Jedi: Survivor only confirms the 2023 release window, but Grubb’s earlier statements now carry weight and his proposed timeline may be accurate. However, until something is confirmed, Grubb’s assumption remains only a rumor.

Taking this rumor at face value, it can be assumed that the window of its release is closing quickly. Only one cinematic teaser has been released this summer, and fans may have to wait before anything else substantial is shown. However, its closed release window looks like it will prompt Respawn and EA to do more marketing in the coming months. Fans can get an actual release date that confirms Grubb’s leaks, but in any case, Star Wars Jedi: Survivor needs to step up its marketing if it intends to be released next February or March.

If such leaks are true, it is possible that soon it will be possible to share the news. Having a release plan for February or March doesn’t leave a lot of time, so marketing of the game should start soon if it really comes out in early 2023. Well. It is likely that the launch in early 2023 was planned, but did not take place.

The recent delay of Hogwarts Legacy is evidence that it was previously scheduled for this holiday. The same can be said about Star Wars Jedi: Survivor: Respawn and EA are waiting to announce the actual release date until they have something more specific. Similarly, EA recently addressed the release window leak and offered an ambiguous response that seemingly negates its legitimacy. If no internal delays are expected and Grubb’s leaks are confirmed, fans should expect a new trailer or information soon.

RELATED: Rumor: Cal Kestis of Star Wars Jedi Fallen Order May Get His Own Show on Disney+

Time will tell if something new will appear in the near future, but one upcoming event seems like a great opportunity for EA to tell more about Star Wars Jedi: Survivor: D23 Expo, a celebration of everything related to Disney. The D23 Expo will be held from September 9 to 11, and since “Star Wars” will be the main event for the company, it makes sense to place a quick trailer for “Star Wars: Jedi: Survivor” here. Perhaps the release date has not yet been confirmed, but even a brief demonstration of the gameplay or other information will be pleasantly received by fans. Otherwise, there is always a chance that the rumored Cal Kestis show on Disney+ may be revealed.

Eventually, other news will need to be shared, regardless of whether its release date is actually scheduled for early 2023 or not, and the Star Wars event makes sense. The next stage where Respawn and EA could have announced it more if not for D23, most likely, would be the Jeff Cayley Award in December of this year. We hope that Star Wars Jedi: Survivor will provide more news before then, but an appearance at The Game Awards may be in the future, no matter what. Radio silence has been the status quo of Respawn and EA when it comes to Star Wars Jedi: Survivor, but this spell of silence should end soon depending on when the game is launched.

Star Wars Jedi: Survivor is expected to be released in 2023 on PC, PS5 and Xbox Series X/S.

Sons Of Anarchy: See List Of The 7 Best Episodes Of...