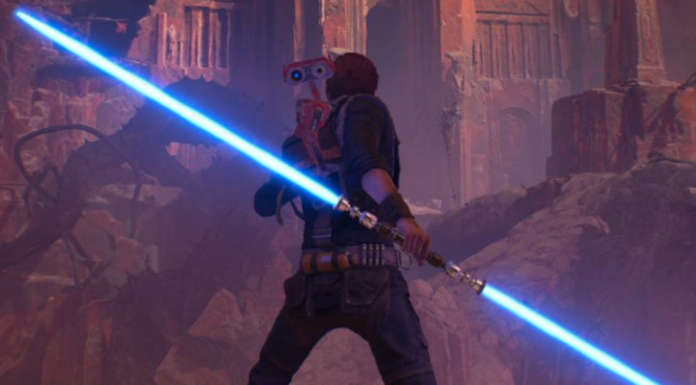 The video game from Respawn Entertainment and EA will be able to run with the long-awaited 60 frames per second on the new Microsoft console.

Star Wars Jedi: Fallen Order will be able to run at 60 FPS on Xbox Series X without any kind of patch thanks to the improved backward compatibility of the new generation of Microsoft consoles. In the absence of knowing the performance on Xbox Series S, Digital Foundry confirms that the Respawn Entertainment title published in 2019 for the present generation of consoles will be able to move at 60 frames per second “without any kind of pop-in or flickering. It goes very, very fluid ”.

John Linneman, from the British media, thus confirms that for the first time on consoles we will be able to enjoy the successful EA title with a fluidity according to what the players demanded at the time. For the type of title that it is, with such action-based gameplay and timing for crashes and dodges, having double the FPS on screen without having to do anything – plus reduced loading times thanks to memory Xbox Series X | S SSD— will invite many gamers to revisit the work of Cal Kestis.

It is unknown how Star Wars Jedi: Fallen Order will work on PS5, but we do know that it will be one of 99% of the more than 4000 PS4 games with backwards compatibility on Sony’s new machine. Some titles like Ghost of Tsushima and God of War will run at 60 frames per second thanks to Game Boost.

Star Wars Jedi: Fallen Order is the “first title” of a new saga

That in the future there will be new iterations within the universe of Star Wars Jedi: Fallen Order is something that leaves no room for doubt; not only because the title has managed to surpass 10 million units sold and that there is plenty of evidence in its current job openings, but because Andrew Wilson, CEO of Electronic Arts, declared last May that we are referring to the “first title of a completely new saga ”. In addition, there are already sources that assure that EA is working on “two new games” of Star Wars; one of them ended up being Star Wars: Squadrons by EA Motive.

When, how and in what way we will see that possible sequel to the Cal Kestis adventure is currently unknown, but with PS5 and Xbox Series X | S just around the corner we do not rule out that it could be a project fully committed to the new generation of Sony and Microsoft machines.