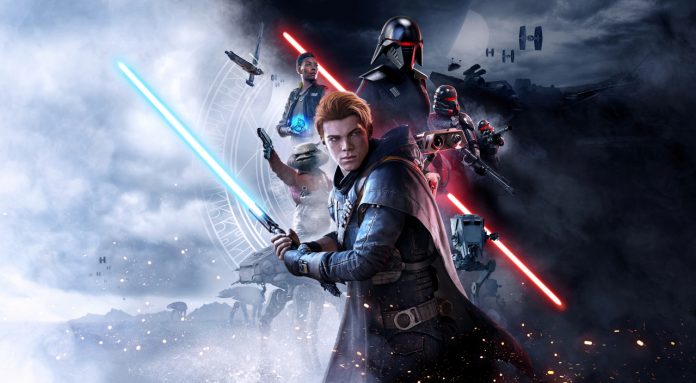 Currently available as PS5 and Xbox Series X / S versions, the game works on these consoles thanks to backward compatibility. For this reason, the PC version of the game looks much better than the new generation consoles. However, the statement made by Electronic Arts revealed that this situation was about to change.

Not many details are yet known about the update, which will optimize the game for the next generation consoles. Thus, Star Wars: Jedi Fallen Order will look much better on both PS5 and Xbox Series. The game, which was limited to 1080P and 30 frames per second in the previous generation, will support higher resolution and frame rate.

The update, expected to be released this summer by Respawn Entertainment, will be given free of charge to people who have already purchased the Star Wars: Jedi Fallen Order. Especially considering that some developers have asked for the full game fee for the renewed versions, this news seems to be very pleasing to the players.

Subject of the game

Star Wars: Jedi Fallen Order, which is about the aftermath of the Jedi order, which was destroyed by the clone soldiers who joined the opposite ranks with Order 66, is about the story of Cal Kestis, who, like many other Jedi and Padawans, found the solution to escape and hide when he was a Padawan at that time. Cal, who lives in hiding, struggles with the empire while trying to survive.