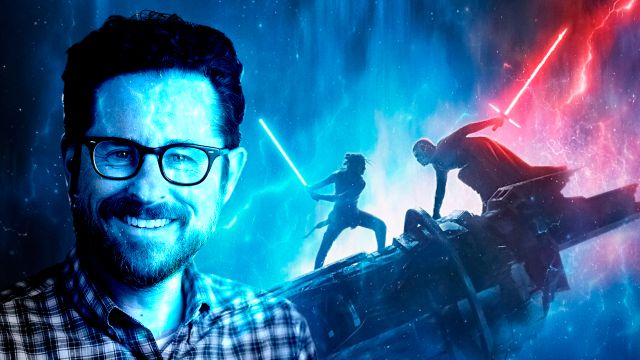 Star Wars: The famous filmmaker acknowledges that the last three films lacked a roadmap and that having a plan is essential to tell a story. J.J. Abrams, the famous filmmaker and producer who took over the return of Star Wars with Episode VII, The Force Awakens and who closed the last trilogy with Episode IX, The Rise of Skywalker, has admitted in a recent interview that collects the Collider medium that the last three films in the saga lacked a clear roadmap, thus criticizing the absence of a planning for Episodes VII, VII and IX. So much so, that the director assures that he had to face the closure of Rey’s story without a clear plan.

“Having a plan is essential”

Abrams recognizes that anticipation in a project of such magnitude is essential to tell a story: “I have been involved in several projects that have been carried out, mostly series, which start with the feeling that you know where they are going to go. […] I think the lesson that I have learned several times, and it is something that has become clear especially after working with screenwriters during the pandemic, is that you have to plan things the best you can, and that you always have to be capable to face the unexpected. And the unexpected can appear in any way, so I think there is nothing more important than knowing where you are going ”, referring to the different projects in which the director has participated.

And it is that Abrams reached the last episode of the last trilogy with little time to modify a previous script by Colin Trevorrow that Lucasfilm did not convince, giving rise to the film that we all know and that was received by fans in a totally different way, with criticism fierce to a chaotic and senseless narrative and other opinions more focused on the fan service show that it proposed in its last installment.

“You never really know, but I have learned, in some cases the hard way, that having a plan is the most critical, because otherwise you don’t know what you’re setting up. You don’t know what to emphasize. Because if you don’t know the inevitability of the story, you are only as good as your last sequence or effect or joke or whatever, but you want to be guiding towards something that is inevitable ”, concludes the filmmaker.