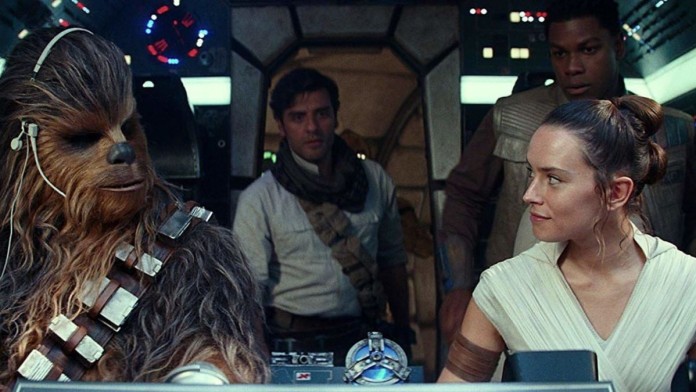 Star Wars IX: The rewriting of the script ended the role that Matt Smith was to play, a role that could have transformed the future of Star Wars. The sequel trilogy had a lot of trouble during its development. The changes of directors and scriptwriters, together with the rewrites of the librettos, modified the planning. And so the new Star Wars trilogy mutated from its original conception until we saw them in the movies. In fact, The Rise of Skywalker (Episode IX) was going to have the actor Matt Smith, and not for a minor role, as confirmed by the interpreter himself in statements to the Happy Sad Confused podcast.

The sequences embodied in the previous script never materialized on a shooting set. Smith clarifies that he did not participate, although he was close to making it happen. “I think the part they thought of me in the end became obsolete and they didn’t need it, so I was never in Star Wars,” he notes. Although he cannot advance concrete details, he does qualify the part of him as “wonderful”, also in the concept of him. “It was a big thing, a huge story detail, kind of transformative from the Star Wars storyline,” but it never got past the conceptual phase.

Remember those reports that Matt Smith was going to be in THE RISE OF SKYWALKER? He told me his role was a big deal, representing “a big shift in the history of the [STAR WARS] franchise.”

WHO WAS HE GOING TO PLAY?!

Star Wars: The Rise of Skywalker was not going to be directed by J.J. Abrams initially. This director was originally going to be in charge of the entire trilogy, but he eventually stepped down from the director’s chair on The Last Jedi. Lucasfilm’s plan was for Collin Trevorrow (Jurassic World) to close out the trilogy. However, the Disney company was unhappy with either the scripts or the direction the production was taking, so Trevorrow was fired.

The film, already in the hands of J.J. Abrams, received a lot of criticism since its premiere. The decision to resurrect Palpatine, the former emperor of the Galactic Empire, did not satisfy some followers, mainly because it contradicted certain aspects of the canon (the prophecy of the chosen one and the balance of the Force).

The Most Important Episodes of Uhura’s Star Trek