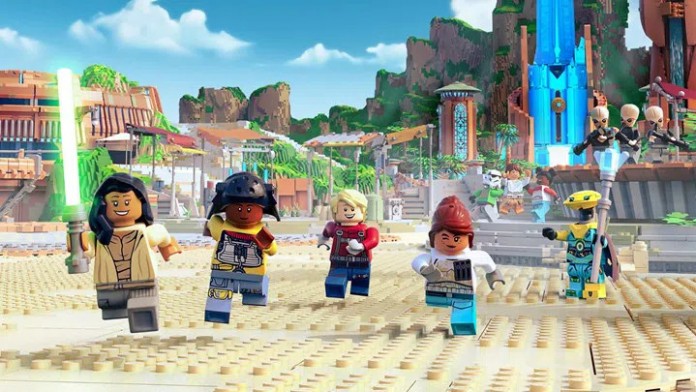 Build your own in-game LEGO minifigure with hundreds of LEGO bricks in a new Star Wars game available on Apple Arcade. Discover a hidden world that is home to you and your Castaways friends. Explore a new island, meet new characters, compete with Micro Warriors and even throw a dance party on the island. Whether with your team or alone, enter a simulation of key memories of the Star Wars universe recorded with the technology of an ancient civilization.