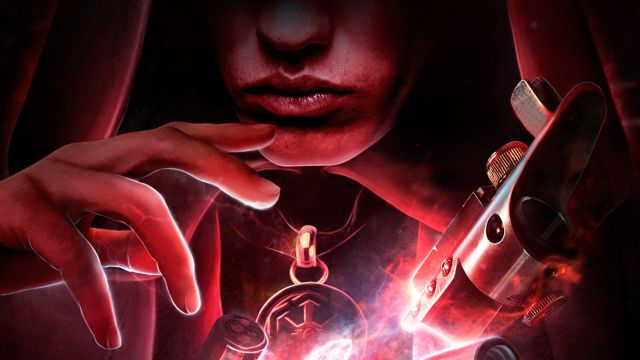 Star Wars: The Acolyte showrunner Leslye Headland talks about the plot, context, and more of one of the upcoming Star Wars series for Disney +. The Acolyte is one of the upcoming Star Wars series that Lucasfilm is developing for Disney + as part of a universe of television adaptations that will complement the future of the film series in theaters. And its showrunner, Leslye Headland, has revealed numerous details of this new thriller starring women and set in the High Republic, with topics such as politics, influences and inspirations and LGBTQ + representation.

Still no release date on Disney +

Thus, and through a recent interview with the AV Club medium, Leslye Headland has assured that, as a Star Wars fan since she was very young, she has resorted to different sources for inspiration, from the novels of the Expanded Universe to video games, as well as games of role or the original film trilogy. So much so, that she Headland wants to bring that political touch that George Lucas has always maintained in his films.

“It is impossible to tell a story within her universe that does not have to do with something that the characters see externally reflected in what is happening in the galaxy in that particular time period. You know? That is another of the things that we have inherited from him [George Lucas] and that we hope to continue reflecting in our work ”, assures the showrunner.

On the other hand, Headland declares himself a fan of Star Wars role-playing games and that they bring a new point of view to the universe created for the occasion: “When people ask me, ‘What is your favorite movie? And what is your favorite means of communication? ‘ I say, ‘I love role-playing games. For me, that’s Star Wars, being able to enter a universe and start playing. If you can’t do that with the movie, the TV series, the comic book novel or the video game, then I’m not sure you’ve done what you have to do as a creator of Star Wars material, ”she declares Headland.

Finally, the showrunner has shared her point of view on the inclusion of the LGBTQ + collective in her series, in Star Wars and in the audiovisual industry in general, assuring that it is an important issue and that in Star Wars it has barely been represented: the power, when you create media, to include certain types of people who may not necessarily be in the mainstream media or content is just … I know that for people who don’t identify that way, it doesn’t seem so important, but for us it is huge ”, concludes the showrunner.

The Acolyte does not yet have an approximate release date on Disney +.

The Walking Dead: Fans Care About Daryl’s Dog in Season 11

Peacemaker: New Individual Posters Of The Protagonists And Premiere With Three...