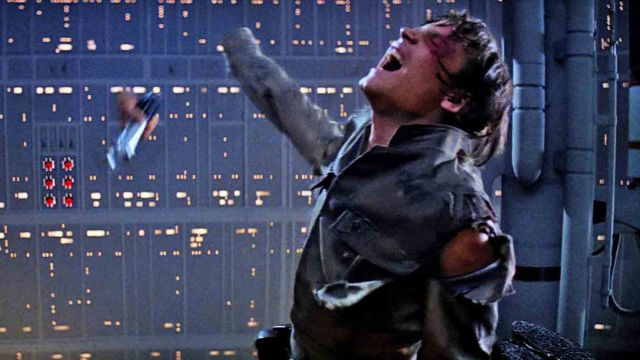 Star Wars: The Marvel Darth Vader comic from Star Wars reveals the fate of Luke’s severed hand at the hands of the Sith and that it could provide an answer to The Rise of Skywalker.Star Wars fans keep among their most transcendental memories of the saga that mythical scene from Star Wars Episode V: The Empire Strikes Back in which Darth Vader cuts off Luke Skywalker’s hand in their particular final confrontation, a moment that went down in the history of the celluloid for revealing to Luke that he was her father. But more than a few have since wondered what happened to young Skywalker’s severed hand; Now, and after more than 40 years, the fate of Luke’s amputated limb has been revealed through the Marvel comic Darth Vader # 11 and which, in turn, may respond to one of the most controversial issues of the most recently, Episode IX: The Rise of Skywalker.

Thus, and thanks to the latest comics dedicated to Darth Vader, Palpatine’s decisions regarding the dark side of the Force and Vader himself, one more pawn for his dark plans, are much more understood. So much so, that in issue 11 of the Darth Vader comics we discover that Luke’s hand is found in a container in some Palpantine genetic research laboratories on the planet Exegol, a place Vader travels to and which we later saw in the Episode IX.

The fact is that this new turn of events would give more meaning to Palpatine’s maneuvers and the end of Episode IX, where the entire controversial issue of the clones with Rey in the middle is discovered, since this could justify his Jedi powers. and that she call herself Rey Skywalker. We will see if all these suspicions about genetic experiments from Luke’s hand are finally confirmed, through the format that Disney deems most convenient, whether in movies, series, comics or video games.

Mandalorian was a technological revolution

Disney was accused of harassment by Gina Carano!