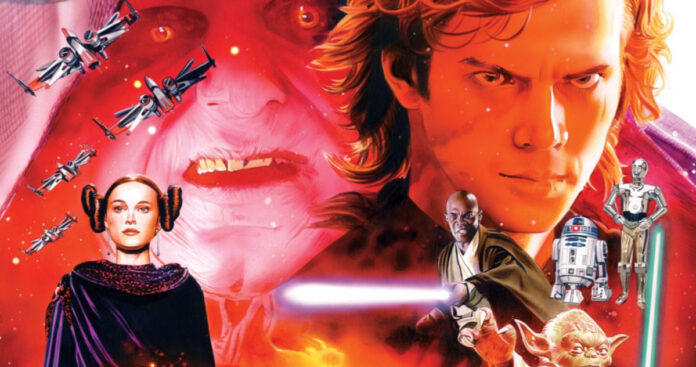 Star Wars fans launched a petition campaign for Star Wars: Episode III – Revenge of Sith, released in 2005. In the campaign run through Change.org, fans invite Disney to release the original version of the movie, which has more than 4 hours in total.

Upon intense interest from fans, Warner Media has announced that a new production called ‘Snyder Cut’ will be released in 2021 via Warner Media’s HBO Max platform. After this news, Star Wars fans have now signed a similar petition.

As part of the campaign launched on Change.org, fans are asking Disney to release the original 4-hour version of Star Wars: Episode III – Revenge of Sith. 10,798 people have participated in the signature campaign launched with the target of 15,000 people launched by a user named Frazer Beitzel.

The user, Frazer Beitzel, who started the signature campaign, claims that the original Star Wars: Episode III – Revenge of Sith took more than 4 hours and only 2 hours and 20 minutes of it was presented to the audience. The interesting thing is that there is not much evidence to confirm that the movie really takes longer than 4 hours.

As you can imagine, most movies have deleted scenes, and this doesn’t look much different for Sith’s Revenge. It should also be remembered that most films are an assembly version that is much longer than the final version shown in cinemas and that it has been edited and optimized for the audience.

Starting in 2005, Star Wars: Episode III – Revenge of Sith, George Lucas was sitting on the director’s chair. There is no valid reason to think that the movie presented to the audience at this point is different from that of Lucas. For this reason, we can say that the cut scenes are already taking place at the request of Lucas, even if it is indeed a 4-hour version of the movie.

Another point to consider is that the rights of the production are now at Disney. This means that a 4-hour version of Sith’s Revenge will not be released if Disney does not want it. Despite all this, if you want to browse and sign this signature campaign launched on Change.org, you can use the link here.

THE BTS REACTIONS YOU DID NOT KNOW WHILE YOU SEE HWASA...