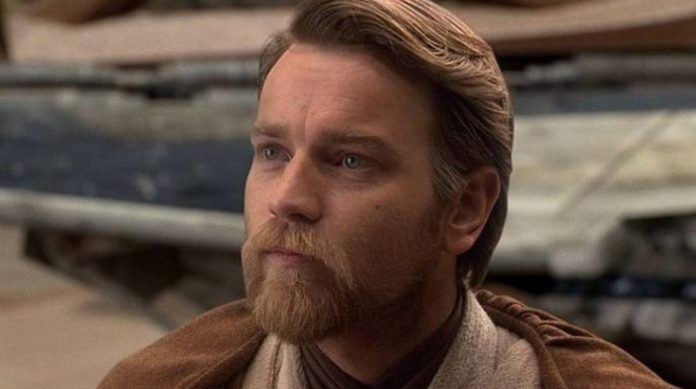 The Star Wars saga is about to end its third trilogy with the premiere of “Episode IX,” but Disney plans to produce the series of one of the most beloved characters: “Obi-Wan Kenobi.”

The actor, Ewan McGregor, who played the character in episodes II and III, will resume his role and recently revealed new details about this new story. Here we tell you everything you need to know.

Disney Plus announced the series for “Obi-Wan Kenobi”, but so far, the actor shared some details. In an interview for the Men’s Journal portal, Ewan said the project has been worked for 4 years, but they will only begin recording in 2020.

The series is expected to reach the streaming platform in 2021. The actor also said he feels comfortable playing a character that is already known.

The plot is not yet known, but Ewan explained that it could have 6 episodes and will be between episodes III and IV, at which time the Jedi Master lost “Anakin Skywalker” as his apprentice to become “Darth Vader.”