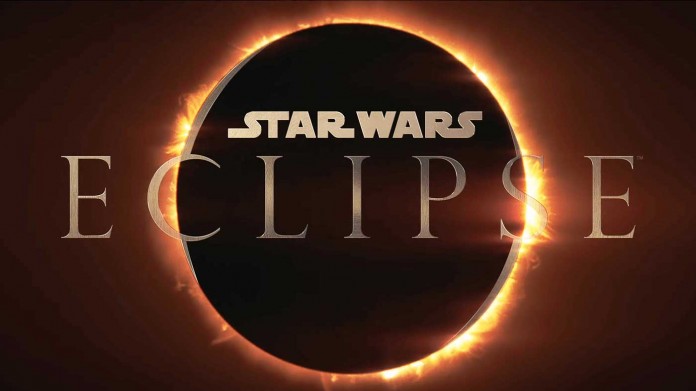 Star Wars: Eclipse: The title is in the early stages of development, but has been shown in an impressive trailer. Quantic Dream, the creators of Heavy Rain, Beyond: Two Souls, and Detroit: Become Human is the studio behind the upcoming video game set in the galaxy far, far away. The leaks in recent weeks have been officially confirmed at The Game Awards 2021. This is Star Wars: Eclipse, the first video game set in the High Republic, which has been shown in a spectacular trailer.

Hundreds of years before the Skywalker saga, the Jedi were the protectors of the galaxy. The Galactic Republic was still healthy and the system was working. The video has left some interesting details, such as the presence of Master Yoda, who given his longevity, is one of the characters that we can see in the novels, although most of the protagonists, including the evil nihil, are new.

The game is still in the early stages of development, so a release window has yet to be confirmed. In any case, the collaboration with Lucasfilm Games has occurred thanks to the end of the agreement with Electronic Arts, which lost the exclusivity to develop games based on the saga created by George Lucas.

How could it be otherwise with Quantic Dreams, the decisions will be a central point of the adventure, since each choice can have an impact on the future of the story. According to the press release, “it will include new places to explore along never-before-told stories with unique characters, each with their own path, skills and roles.” They also promise “deep and absorbing narratives.”

The game will build on Quantic Dream’s extensive experience in creating deep and absorbing narratives, and will go beyond those shown by the studio to date. The decisions made by the players will represent the heart of the experience, as each choice can have a great impact on the course of history.

Matthew McConaughey to be in HBO’s Time to Kill