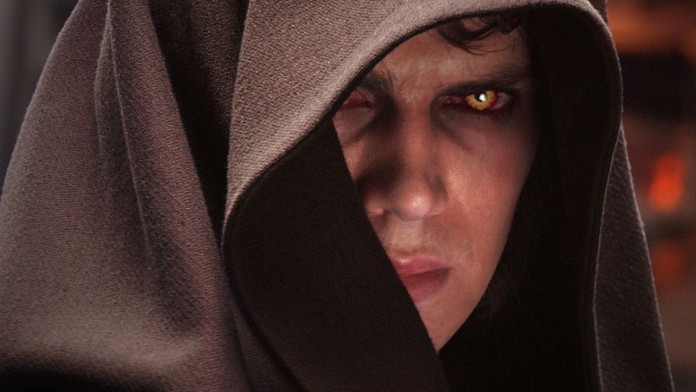 Star Wars: The book Star Wars: Queen’s Hope clears one of the great unknowns of Episode II. Now the truth of this fact is confirmed in young Skywalker. After years of doubts in the Star Wars world, it is confirmed that Anakin Skywalker (Hayden Christensen) did hear the voice of Qui-Gon Jinn (Liam Neeson) in one of the scenes of Star Wars: Episode II – Attack of the Clones. The debate among the community has been evident almost since the film’s premiere back in 2002, but there was never an official certification that endorsed any of the positions. The Star Wars: Queen’s Hope book by E.K. Johnston has served to make it clear that young Skywalker had no imaginations, but that he heard the voice of his late master.

How Anakin Skywalker’s Hatred Was Born: Nightmares and the Tortuous Journey to Tatooine

It was during the Separatist Crisis, before Anakin’s trip to his native Tatooine to rescue his mother Shmi Skywalker (Pernilla August) from the Tusken Raiders, that the character had nightmares about his stay on Naboo. His mission was to protect Padmé Amidala (Natalie Portman), but at night she had dreams as unpleasant as the torture of her mother. It was those nightmares that moved him to Tatooine, and he was not wrong: her mother was kidnapped and he had to watch her die.

The direct consequence was none other than the execution of all the sand dwellers who roamed the surroundings of Tatooine. However, just before this out of control, Anakin heard Qui-Gon Jin’s voice, who tried to make him see reason. Did he really hear his voice? Was it the product of his imagination? We now know that it was the former, and consequently Skywalker refused to listen to his teacher, even though he was no longer physically by his side.

The beginning of the end for Anakin Skywalker; tilt to the dark side

These events aroused anger within Anakin, feelings that surfaced from a dark side that slowly gushed out hopelessly until, as all fans will remember, they ended up in an irreversible situation narrated in Star Wars: Episode III – Revenge of the Sith.

This October we have learned that Hayden Christensen will once again play Anakin Skywalker in the Star Wars: Ahsoka series, scheduled for next year 2022, as well as Season 3 of The Mandalorian. We won’t have to wait that long for another of the long-awaited Star Wars spin-off, The Book of Boba Fett, which this week has released a first trailer accompanied by its release date on Disney + –