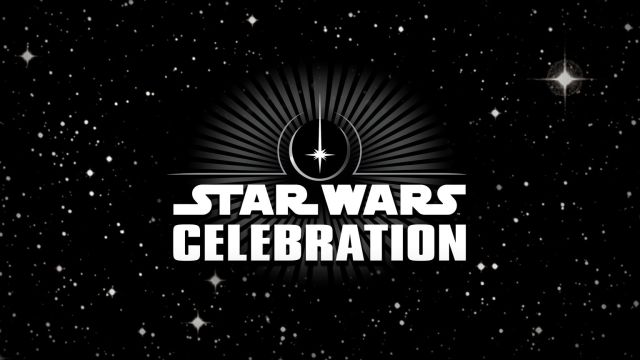 Star Wars Celebration: The annual gathering for fans of the Star Wars universe will be back sooner than expected. Initially it was to be held this August. Star Wars and Lucasfilm have announced that the Star Wars Celebration 2022 will be held from May 26 to 29, 2022; a few months earlier than originally planned. Star Wars fans can now mark the exact date on which the franchise’s largest annual meeting will take place on the calendar, from which announcements, surprises, round tables and appearances of all kinds are expected.

After a year 2020 marked by COVID-19 and the impossibility of holding mass meetings, the organization canceled the edition scheduled for that year and, consequently, froze the plans for a hypothetical edition for 2021. The plan, conservative and Cautious, he set the dates of August 18-21. The certainty is now greater and, if all goes well, the event will open its doors in Anaheim, California, with a near normality; in case vaccination plans continue to prosper and the pandemic lessens its severity.

“We cannot wait to welcome fans safely,” the organization begins in a statement issued on Wednesday. Those who have purchased a ticket will be guaranteed admission to the event despite the change in dates; nothing changes. For their part, the reimbursement requests are still active, so that those who, due to whatever circumstance, cannot or want to attend the Star Wars Celebration 2022 next August will receive their money back without major problem. Return requests must be applied before June 11, 2021.

The future of Star Wars in series and movies

Last December, Disney hit the table by confirming that they have 20 Star Wars and Marvel series prepared for the next few years. The amortization plan for two of the largest media franchises on the planet is still underway. When it comes to licensing lightsabers and intergalactic battles, in this article we detail all the confirmed Star Wars series on Disney + for 2021 and beyond.

From La Remesa Mala to The Madalorian (T3), The Book of Boba Fett, Ahsoka, Obi-Wan Kenobi, Andor and Rangers of the New Republic, the catalog of productions has only grown enormous.

Daisy Ridley Confirmed That She Got Married After Rumors About a...