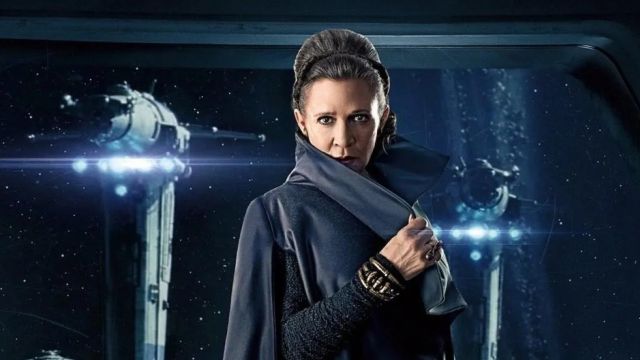 Star Wars: The actress, who passed away in December 2016, would have turned 65, but her birthday has not gone unnoticed. Princess Leia first appeared in A New Hope, the first Star Wars movie. Portrayed by Carrie Fisher, the character has also been present in the sequel trilogy and has been part of popular culture for all these decades. Unfortunately, the interpreter died in December 2016. October 21 was her birthday and she would have turned 65, so both the official accounts and her followers and colleagues have wanted to pay her well-deserved tribute.

“Today we remember our beloved Princess, the inspiring Carrie Fisher, on what would have been her 65th birthday. For us you will always be royalty ”, has published the official Star Wars account. These beautiful words are accompanied by a video in which we can see different images of Fisher in the role of Leia of her, reconverted in general after the fall of the Galactic Empire.

The displays of affection from the public have followed one another throughout the day, as well as the messages from some of her co-stars. This is the case of Mark Hamill, Luke Skywalker, a person who has always been very close to Fisher. “Happy birthday to someone very special who was always fun and tolerant of my youthful antics on set, even when I wasn’t in the mood. #CarrieOnForever ”. In the picture, Hamill plays with the actress’s hair.

Stray: All other video games inspired by Kowloon Fortress City

How Netflix is Changing the Release schedule of Guillermo del Toro’s...