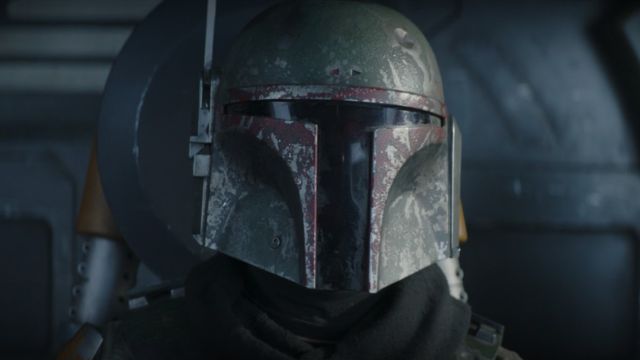 Temuera Morrison, Jango Fett and the clones in the prequels, will continue to play Boba, whom he has already given life in The Mandalorian.

The surprises about Star Wars do not stop. The Mandalorian ended its second season with several surprises at the end of the episode. One of them we will avoid to save the spoils to those who have not yet finished the series, but the second reveal was a product that had not been announced at Disney’s Investors Day. This is The Book of Boba Fett, which, as the official account of the galactic saga has now reported, will be a television series for Disney Plus.

The new fiction, the third spin-off of The Mandalorian (Ashoka and Rangers of the New Republic are the others) will star Temuera Morrison, who will once again put on Boba Fett’s helmet after playing the character in the current series. She was also Jango Fett in the prequels, and thus, the model for all the clones of the Galactic Republic. She will be accompanied by actress Ming-Na Wen, Fennec Shand, who will also be present in the animated series The Bad Batch.

As for the creative team, Jon Favreu and Dave Filoni will repeat as executive producers, while the trident will be completed by Robert Rodríguez, who directed one of the episodes of The Mandalorian. Both series will be chronologically located at the same time, something that was already quite clear when Boba Fett took over a certain throne on the planet Tatooine. And when will it be released? In December 2021.

Star Wars has heralded a bright future for TV and film products. In addition to Kenobi, Andor, The Bad Batch and the spin-offs of The Mandalorian, the entertainment giant has unveiled series such as The Acolyte and Lando. The film directed by Taika Waititi continues and the one by Patty Jenkings, director of Wonder Woman, has an official title: Star Wars Rogue Squadron. It will not be based on video games, although it will be nourished by them and novels, according to the filmmaker.