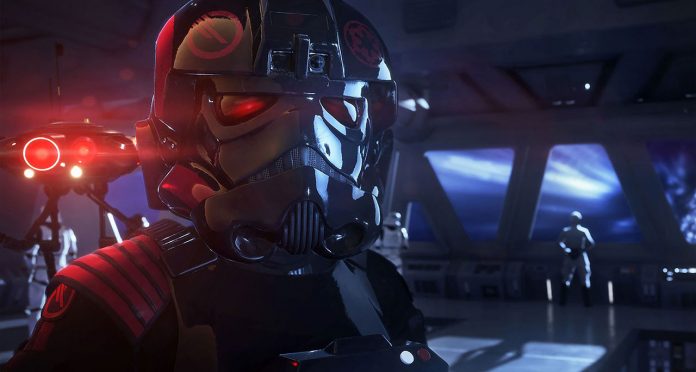 Star Wars Battlefront II, distributed free of charge by Epic Games in its own store, Epic Games Store, on January 14 – 21 attracts great attention. So much so that with the release of the game for free, crash problems occurred on Epic servers. Although EA has announced that the problem has been resolved, the news continues to come.

Developers EA and Epic Games were delighted that Star Wars Battlefront II, which has been on the store for free since last Thursday, received intense interest. However, as a result of this intense interest, servers crashed due to overload. Users who had trouble entering any mode other than single player modes encountered error codes 623, 918, and 721. It has also become impossible to connect to EA servers.

Making a statement on the subject on its Twitter account, EA stated that they are working to solve the problem. The company also gave the good news that they were excited to have an incredible number of players join them with the free distribution of the game and that they will grow their servers. 1 day after this message, the company will be pleased to inform the players that we have solved the problem that affected you. We welcome all our new players and thank you for your patience. He stated that he solved the problem by saying “May the power be with you”.

However, despite this announcement from the company front, many players sent messages stating that they had difficulty logging into Star Wars Battlefront II and many EA games online. This indicates that the problem is not fully solved.

The game, which was released in 2017, was developed by EA DICE by Criterion Games and Motive Studios. The FPS type game, which is the continuation of the first game in 2015, received positive feedback from critics.

Brazil is the country that most suspects data theft by apps