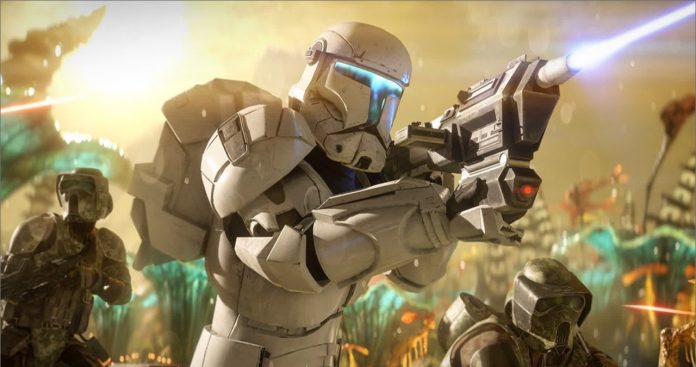 Star Wars: Battlefront 2 was recently released for free in the Epic Games Store, and the sci-fi game has thus been a great success. Electronic Arts, the producer of the game, celebrated this success with a post on Twitter.

Electronic Arts, the producer of the game, said in the announcement in a tweet, “Thank you so much for your continued support even after our last content was dropped! We will watch your career with great interest. May the power be with your soldiers! ” celebrated the success.

It is unclear whether 19 million of the players are new to Battlefront 2. Additionally, it is unclear whether there is any conflict between people who have already downloaded the game and chose to buy it again from the Epic Games Store. But whatever the case, 19 million users are thought to be a colossal number.

Star Wars: Battlefront 2 has had a good sales figure in the last 4 years since its 2017 release. In addition, it now has an even bigger and stronger player base.