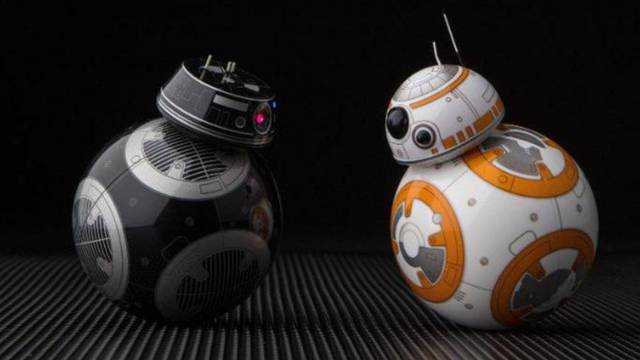 Epic Games offered the game totally free for a week; the largest production alongside GTA 5 that they have given away to date.

More than 19 million players claimed Star Wars Battlefront II for free on the Epic Games Store in the week of January 14-21, 2021. It was a surprise to the community, but there was no fine print: you signed in, added the game to your library and, except unforeseen, it will remain there forever. In the absence of knowing how this has affected the computer video game store of the North American company, let’s analyze the conclusions left by this movement and what is the objective of Epic when it stops receiving several million dollars.

What is Epic Games looking for with this move?

Epic Games did not ask for anything in return by giving away Star Wars Battlefront II on its platform during one of the weeks of this month of January. Now, what are the Fortnite creators’ store and the popular Unreal Engine looking for? They look for players, concurrent users and, in a way, subtract market share from Steam, Valve’s portal with which they close direct competition.

Since the birth of the Epic Games Store at the end of 2018, the friendliest conditions with the studios stood out, which receive 88% of the income from the sale of each title, compared to the standard 70% in Steam. From there, a severe strategy of offering free games every week; at least one.

The statistics speak for themselves. After giving away GTA V back in June 2020, Epic Games’ figures rose to 61 million active users per month, reaching a peak of concurrent users of 13 million. It should be said that, in those weeks, important works such as Borderlands: The Handsome Collection and Civilization VI were also given away, with which it was pushed to capture even more faithful.

Away from Steam, but much closer. During Christmas, Steam reached a peak of 23 million concurrent users; but in April, during the pandemic, they were 24.54 million. Steam closed 2020 with 120 million players on average per month.

We will soon know the statistics of the Epic Games Store in January 2021, but the conclusion is clear. If Valve tries to incentivize the recruitment of new users through days of aggressive offers, Epic Games directly gives you renowned titles. We’ll see who ends up dominating the market in the long run.

AirPods Pro 2 Could Be Used To Record Your Activity