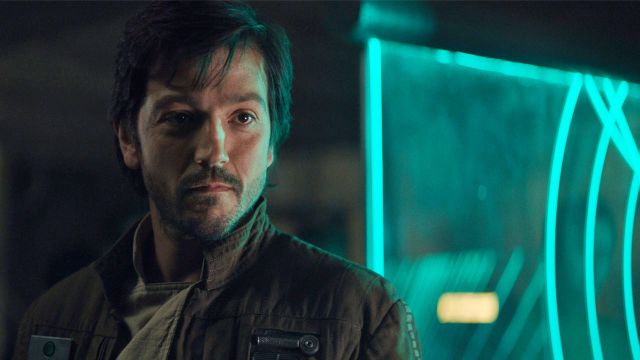 Star Wars: The actor who will play Cassian Jeron Andor confirms that they have finished shooting all the episodes. The series will arrive next year 2022. Star Wars: Andor has finished filming its shoot. The long-awaited series based on the Star Wars universe, one of the many spin-off productions planned for the future, will arrive exclusively for Disney + in 2022 with Diego Luna as the main protagonist. The Mexican actor, in charge of playing Cassian Jeron Andor again, has confirmed the information in an interview with Deadline.

“To be honest, it has been a blessing to do this job and under these circumstances. I have had the opportunity to work with a team that I cannot be more proud of and that I admire even more. It is a very hard time to be out there shooting, we have been very lucky. We have already finished filming and we are preparing it for the public to see it, ”he says.

The series began filming last December; Although it was initially planned that filming would begin in June 2020. The COVID-19 pandemic delayed those plans for almost a semester.