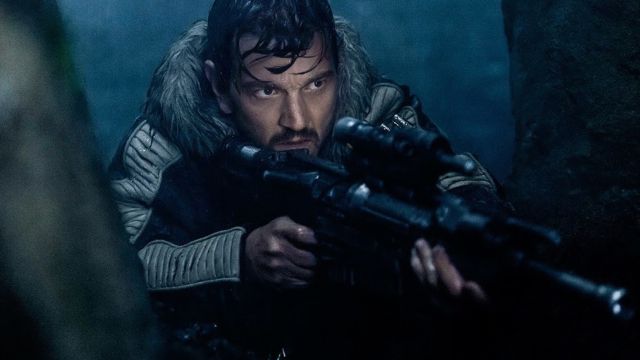 Star Wars: Actor Diego Luna, who plays Cassian Andor again, has also confirmed that filming has concluded. Three of the Star Wars series that are underway have already finished filming. The Book of Boba Fett, Obi-Wan Kenobi, and Andor have completed filming all of its sequences. In the case of Star Wars: Andor, its star Diego Luna had already hinted at it previously, but now he has officially confirmed it in an interview with Deadline. During that same conversation he has also dropped that fiction will recover previous characters. Do not forget that it is a prequel to Rogue One.

“You are going to meet familiar faces,” said the actor. “I can’t tell you anything about this project. Not because of anything else, but because the ending would gut you if you’ve already seen [Rogue One]. It doesn’t matter what I say, but I can’t ruin the ending. ”

Rumors point to Forest Whitaker’s return as Clone Wars rebel veteran Saw Gerrera, but it has not been officially announced. What is known is that Genevieve O’Reilly will once again take on the role of Mon Mothma, a role that has already embodied both Revenge of the Sith and Rogue One. On the other hand, Alan Tudyk, the imperial droid K-2SO , will not be back. Nothing is known about the possibility of Ben Mendelsohn returning to play director Krennic.

Star Wars: Andor is a series set in a time when the Galactic Empire rules the galaxy under the command of Emperor Palpatine. By that era, the Jedi are practically history, but the rebellion has begun to forge. The spark is about to turn into a flame, but she still has a long way to go.

Lucasfilm has commissioned a first season, which will premiere sometime in 2022. It does not yet have a specific release date, although it will arrive later than The Book of Boba Fett, planned for December 2021.

How to Install the public beta version of iOS 16 and...