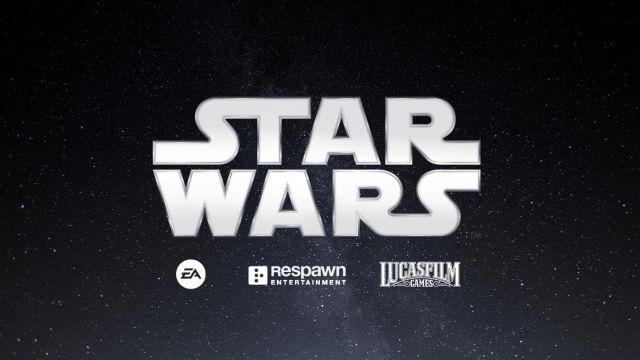 Star Wars will be an important part of the future of Respawn Entertainment and Electronic Arts. The studio is working on three projects related to the license. Electronic Arts and Lucasfilm Games announce an extensive collaboration with America’s fittest studio. Respawn Entertainment, responsible for Star Wars Jedi: Fallen Order and Apex Legends, are working on three games based on the license.

Specifically, the firm points to very specific genres and proposals. The first one will be to continue working on the Star Wars Jedi franchise; After Fallen Order, Stig Asmussen and his team are already outlining “a new action adventure.” In this sense, it has not been confirmed at the moment if it is a direct sequel to the adventure starring Cal Kestis, or if, on the contrary, it will delve into other plot lines.

Further on the horizon of Respawn and Star Wars: shooter and strategy

The second project revealed takes them to what they do best: shooters. With the direction of Peter Hirschmann, historically linked to Star Wars, Respawn will give birth to “an unprecedented first-person shooter.” The works, according to the company, have just begun. “Working with Lucasfilm Games on a new FPS in the Star Wars galaxy is a dream come true, as it is a story that I have always wanted to tell,” he declares in a press release. His accomplishments include executive producing the two original Star Wars Battlefronts.

The third and last project is a strategy game resulting from the collaboration with Bit Reactor, a recently formed studio. The team will be led by Greg Foerstch, an industry veteran and an early member of Firaxis Games. In this case Respawn will act as producer.

“We are excited to continue working with the incredibly talented developers at Respawn,” said Douglas Reilly, vice president of Lucasfilm Games. “They have demonstrated excellence in telling epic Star Wars stories, as well as their world-class gameplay across different genres. We are looking forward to bringing more amazing experiences to the galaxy far, far away,” he concludes.

Vince Zampella, group general manager and founder of Respawn, will oversee “this phase in Electronic Arts’ relationship with Lucasfilm.”

What If..?: Voice of Chadwick Boseman Will Appear in New Marvel...