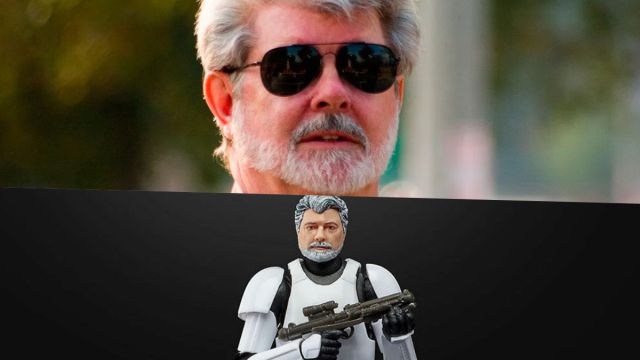 Star Wars: Hasbro is preparing an action figure that reproduces the creator of Star Wars as one of the Imperial stormtroopers. Lucasfilm celebrates half a century since its founding. To celebrate, the company has announced that it is working with Hasbro to launch a very special figure. Within the line The Black Series, George Lucas himself will receive his deserved tribute and will star in his own action figure. The creator of Star Wars will look like a stormtrooper, with his attachable helmet and the blaster that every stormtrooper must carry (although he does not hit a shot afterwards).

Those who want to have George Lucas on the shelf should keep an eye on the reservations, which will open this September 29 at 7:00 p.m. (CEST) / 10:00 (PT) / 1:00 p.m. (ET). An Amazon link is already available, but the page will be accessible when the booking campaign finally kicks off.

The legacy of George Lucas

In the 1970s, George Lucas had an idea in mind, a science fiction movie that many initially scorned. What they did not know, of course, is that it would become one of the most popular sagas in the history of cinema. After transcending the seventh art with products of all kinds, Lucasfilm has already made three Star Wars trilogies, not to mention the series, the Indiana Jones movies, etc. However, all that legacy has fallen on The Walt Disney Company, which acquired the company and the rights to all its intellectual properties.

The sequel trilogy was made under the watchful eye of Kathleen Kennedy, the president of Lucasfilm during this new Disney era. The success has come from the hand of The Mandalorian, the first series in real action. The fiction, set after Return of the Jedi, has been renewed for a third season. At the same time, Dave Filoni, Jon Favreau and Robert Rodríguez are working on The Book of Boba Fett, their first spin-off. It will premiere on Disney +, next December 2021.

The first details of the Payday 3 game have arrived! 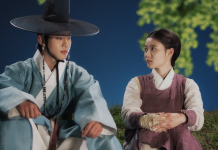 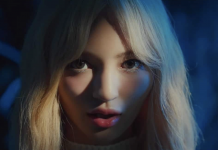 Legacies: The Vampire Diaries’ home appears in the spin-off series