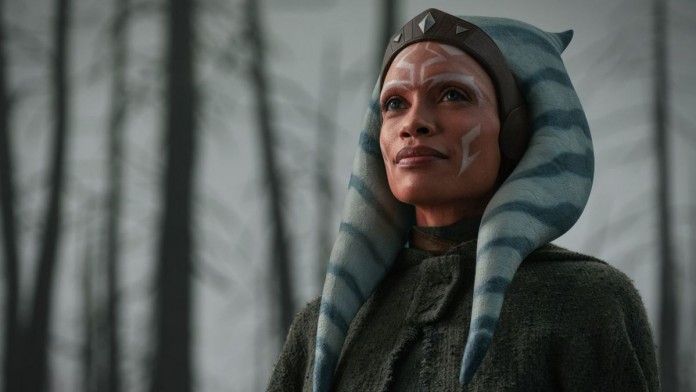 Star Wars: The second spin-off of The Mandalorian stars Master Anakin Skywalker’s Jedi apprentice. She might not appear in the main movies, but Ahsoka Tano is one of the most important characters in the Star Wars saga. He made his debut in the animated series The Clone Wars and quickly won the hearts of fans. After his appearance in The Mandalorian as a character in the flesh, Anakin Skywalker’s Padawan will return with a series of her own. Now, according to Production Weekly (via Bespin Bulletin), it has been confirmed when filming will begin.

Rosario Dawson and the entire creative team led by Dave Filoni and Jon Favreau will be launched from next March 2022. The Hollywood Reporter previously indicated that filming was going to start at the beginning of the year, a launch window that it finally takes shape.

Ahsoka was a member of the Jedi Order during the Clone Wars. She then she was still a young Padawan, who was assigned to Anakin Skywalker. The main reason for this decision is that they both shared a certain rebellious streak, which is why the Jedi Council thought that they would both relax if they worked together from that moment on. Nothing closer to reality, as the two continued with their “creative strategies” when dealing with extreme situations.

A story like Ahsoka’s could hardly be told without the presence of Anakin Skywalker, so the character will return from the hand of Hayden Christensen himself. The original actor who played the mighty Jedi, later turned into the fearsome Sith Lord Darh Vader, will also reprise his role in Star Wars: Obi-Wan Kenobi. On the other hand, everything points to Grand Admiral Thrawn, another of the classics of the Expanded Universe already known today, will make an appearance (he appeared in Rebels and was named in The Mandalorian).

The next series to premiere on Disney + will be The Book of Boba Fett (December 29), while the third season of The Mandalorian will not be ready until 2022.

Scream Reveals Its Dark Secrets In A ‘Behind The Scenes’ Video...