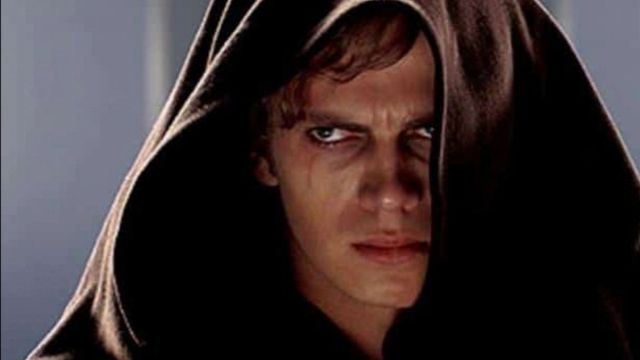 Star Wars: Christensen, who was already Anakin Skywalker in the second Star Wars film trilogy, will reprise him in this upcoming new series. One of the premieres that are coming to Disney + set in Star Wars is Ahsoka, starring Anakin Skywalker’s Padawan, debutant in the animated series The Clone Wars, who has made an appearance in The Mandalorian, and will soon have his own series on the digital platform. This production is news again and it is that Hayden Christensen, who played Anakin in the second film trilogy, will once again put himself in the shoes of Obi-Wan’s apprentice on a new occasion.

A new return of Anakin

It should be remembered that Star Wars: Ahsoka will be set in the same timeline as The Mandalorian, which means that it is most likely that Anakin will appear in the form of flashbacks that put the context of his protagonist’s past, which will be played by Rosario. Dawson. It will not be at all the only next presence of Christensen again in the Star Wars universe, and it is that it will also be in the series precisely of Obi Wan Kenobi, who will also be played again by Ewan McGregor.

Ahsoka will thus have his first leading role, after debuting in the animated series The Clone Wars, as we said before, and not having an enthusiastic reception from the fans. However, as the character has developed, he has achieved some popularity, until he has his own series on Disney +. In addition to Dawson, the series will feature Dave Filoni as a screenwriter, who has already participated in several Star Wars productions such as La Remesa Mala, The Mandalorian or Rebels.

These are good times, in short, for Star Wars fans, with the recent releases also of Visions, the anime series, La Remesa Mala last August, and Ahsoka next year 2022. Meanwhile, for the premiere of the third season of The Mandalorian will have to wait at least until the end of said 2022.