Home Entertainment Star Wars: Ahsoka Details One Of The Saga’s Most Beloved Characters 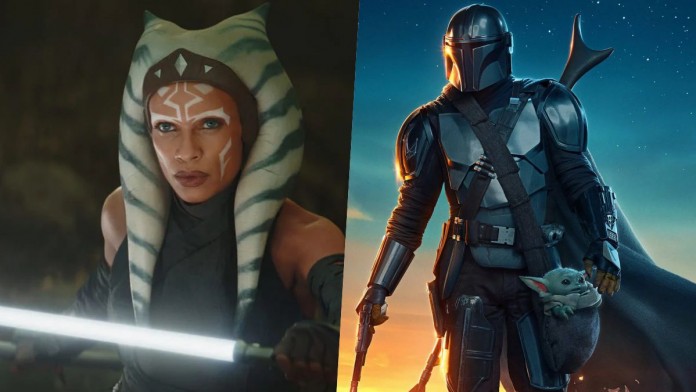 Star Wars: Grand Admiral Thrawn was named in The Mandalorian and appears in the books and the animated series Star Wars Rebels. There was a time when Emperor Palpatine had several crucial lieutenants to rule the galaxy: in addition to his apprentice Darth Vader, the great Moff Tarkin was always on the agenda of the Galactic Empire. They all appear in the movies, except for Grand Admiral Thrawn. This character was born in the extended universe and has been rescued for the new Disney canon. After appearing in Star Wars Rebels, Ahsoka named him in their respective episode of The Mandalorian. Now, The Illuminerdi has taken over the official description of the villain, who will make an appearance in Star Wars: Ahsoka.

Thrawn is a “great admiral of the Imperial Navy and, without a doubt, the most intelligent and calculating of the followers of the emperor”, they explain. A member of the Chiss species, “he is tall, strong and stocky”, he has blue skin and a human-like build, but with red eyes. “Thrawn wears a white uniform that fits his rank within the Empire.” The description also points out that he will be one of the main characters.

Those who know the character will not see anything new in this description, which fits perfectly with all previous appearances of him. Created by writer Timothy Zahn in 1991 for the novel Heir to the Empire, Thrawn has traced a long journey in the expanded universe, now renamed Star Wars Legends, because he has dropped out of official canon. However, Disney brought the character back to the official story with new novels. Additionally, Dave Filoni incorporated it into his animated series Rebels.

Star Wars: Ahsoka is a new Disney + series, the second spin-off of The Mandalorian. Anakin Skywalker’s Padawan thus returns in a new adventure, in which Rosario Dawson gets into the shoes of this former Jedi, who left the order when she was wrongfully convicted of a terrible crime. After being exonerated, she lost confidence in the Jedi.

ChatGPT Banned From Use in New York Public Schools