Home Entertainment Star Wars: Adam Driver Does Not Rule Out His Return To The... 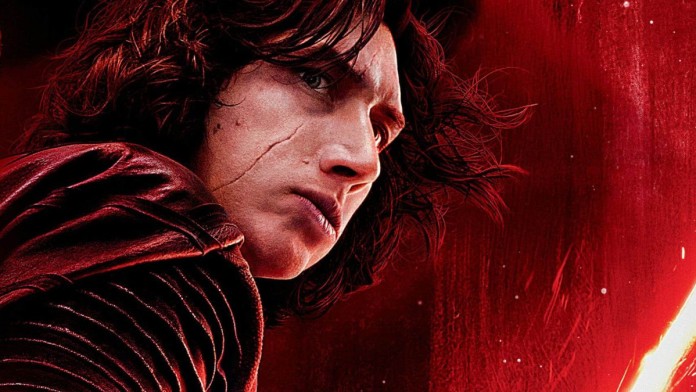 Star Wars: The famous actor is open to his return as the famous villain of the last film trilogy of the saga after the end of Episode IX.Adam Driver, the famous actor who has played the villain Kylo Ren in the latest Star Wars film trilogy, does not rule out returning to the role of Ben Solo if the right circumstances were given, since “the only thing that interests me is working with great filmmakers ”, He pointed out in a recent interview on the occasion of the premiere of his next film, House of Gucci.

And it is that if Lucasfilm recently made sure that the production company has not forgotten at all the characters introduced in Episodes VII, VIII and IX, now Adam Driver himself, who has played Kylo Ren in the last three films of the saga, does not rule out returning to his role in the future.

“I am not totally against it. For me, it is a medium of filmmakers, so the only thing that interests me is working with great filmmakers. Whatever the size, it has never been interesting to me, up to a point. There are interesting things in working on both. I always follow people that I would be interested in working with, and if it would be suitable for the role, things like that. No, I’m definitely not reluctant, ”Driver responds to the question of whether he would like to return as Kylo Ren at some point.

And we remember that despite the disparate opinions among fans about the last trilogy and the fatal fate of a redeemed Ben Solo at the end of Episode IX, there is always the possibility that one character or another will return in the future, even for star in prequels, as will happen next year with the Andor series compared to the Rogue One movie. Maybe a series on the origins of Kylo Ren or some other spin-off? If the project is interesting, Adam Driver does not rule it out at all.

How to disable hidden titles on a Samsung TV