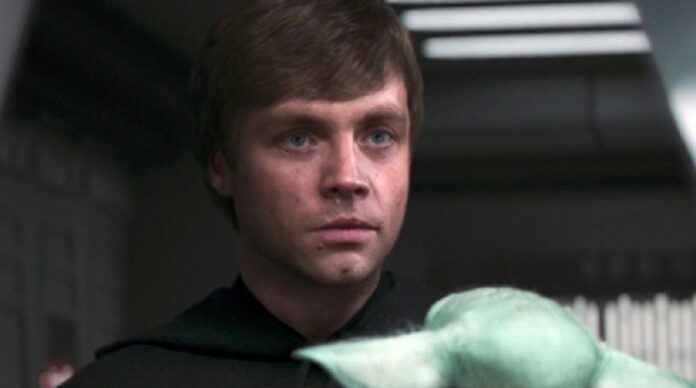 The outcome of The Mandalorian season 2 has reignited rumors about the preparation of a series centered on Luke Skywalker for Disney +.

Season 2 of The Mandalorian saw a famous Jedi face off against Din Djarin and Baby Yoda in the final episode. An emblematic final season for all fans of the Star Wars universe which finally came to make the link with the original adventures and the story of Luke Skywalker. Moreover, the last scene so excited the fans that a rumor would have ignited the web about the preparation of a Disney + series centered on the adventures of the famous character between Return of the Jedi and The Force Awakens. According to the Comic Book Movie site, the creative teams are currently thinking about how best to portray the Jedi Knight.

Will they have to use a technique similar to the last episode of The Mandalorian with Mark Hamill or will they choose a new actor? This is the whole challenge of such a project. While it will be necessary to wait for further confirmation, several rumors would have it that Sebastian Stan, the star of the Falcon and the Winter Soldier, lends his features to Luke Skywalker. This is not the first time that this possibility of casting has been mentioned. However, it is legitimate to think that this information will not be proven in the coming months, it having mainly been fueled by the last minutes of season 2 of The Mandalorian. This is why these speculations will obviously be taken with a grain of salt, especially since Investor Day was an opportunity for Disney and Lucasfilm to announce a plethora of Disney + Star Wars series for 2021 and 2022. So difficult to think about that they could have forgotten to mention such a project on one of the franchise’s most notorious characters.