Home Celebrity Star Wars: a 26.5 million dollar home is dedicated to the saga! 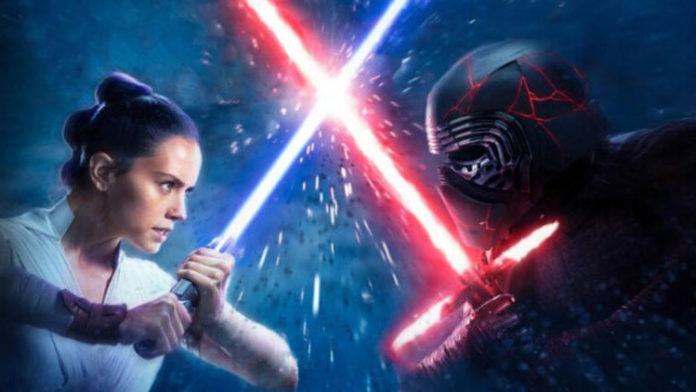 Star Wars fans are not missing that. In Los Angeles, a home worth $ 26 million is dedicated to the saga.

In the United States, there is the ultimate boss of Star Wars fans . A home worth $ 26.5 million is therefore devoted to the saga.

There is no more cult than Star Wars in the world of fiction. It’s simple. Everyone knows the saga. The first trilogy appeared between 1977 and 1983 . Indeed, it goes back. A second then emerged between 1999 and 2005. Finally, more recently, 3 new films have been released. The Force Awakens, The Last Jedi, and The Rise of Skywalker. Its good ? You follow ?

There are many fans of Star Wars . It must be said that it is difficult not to hang on. Films have absolutely everything to please. Between the sets, the fights and the scenario, the science fiction saga therefore seduced a whole community. Besides, among the fans, some show their admiration more than others .

A $ 26.5 MILLION HOME DEDICATED TO THE STAR WARS SAGA
In Los Angeles, there is an owner who does not hesitate to show his love for Star Wars . In his huge house, whole rooms are dedicated to the saga. Besides, the house is located in the Hidden Hills neighborhood. And you know what ? It is on sale for the modest sum of $ 26.5 million ! Well, we grant you, the villa is not given. However, if you have money to spend, this is an opportunity.

Each piece immerses you in the universe of the saga. Darth Vader, Yoda, R2D2 or Luke Skywalker, they’re all there. Besides, they are very realistic. The wealthy owner did not do things by halves. However, the Jedi are not his only passion. The villa has swimming pools, tennis courts, a gym and so on. To your wallets!