The Star Trek franchise will return to theaters soon. A new film in the franchise is in production by JJ Abrams and producer Bad Robot, with the screenwriter already working on the story.

According to the website Deadline, the chosen writer is Kalinda Vazquez, who recently worked as an executive producer on Fear the Walking Dead and writes in the comics an arc of Miss America, Marvel’s first LGBTQ heroine of Latin origin.

The screenwriter already has experience with the franchise: she has already scripted an episode of Star Trek: Short Treks, as well as a chapter of Star Trek: Discovery. In the third season, she was a producer eventually consulted by the team. Kalinda also has experience writing series like Once Upon a Time, Nikita and Prison Break. She will be the first woman to write a feature film for the franchise.

She still has a curiosity about her involvement with the series: her name was chosen based on a character from the classic Star Trek series, Kelinda, who appears in the second season.

For now, there is no information about the plot. It is not known, therefore, whether she will follow the crew established in the previous films, with a cast that includes Chris Pine (Kirk), Zachary Quinto (Spock) and Zoe Saldana (Uhura). The last feature film in the franchise was Star Trek: Without Borders, 2016. 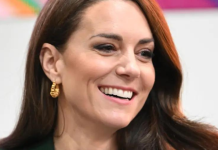 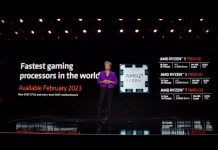 AMD Reveals Prices and Availability of Ryzen 7000X3D from February 28 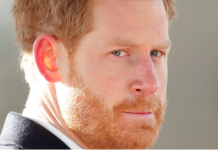