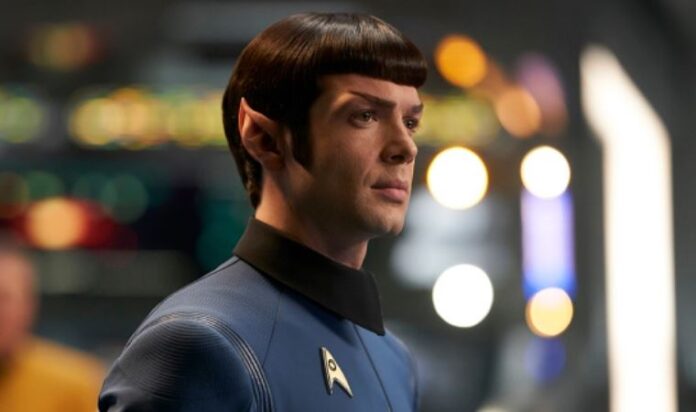 After the success of the spin off series about Picard starring Patrick Stewart, the CBS network has announced a new series set in the universe of “Star Trek”.

“Star Trek: Strange New Worlds” will be the new series that will narrate the adventures of the Enterprise ship before the arrival of Captain James T. Kirk.

This new series will feature the presence of some of the characters previously featured on “Discovery,” including Anson Mount as Captain Christopher Pike, Rebecca Romijn as Number One, and Ethan Peck as Official Scientist Spock.

The series features Akiva Goldsman as co-creator and executive producer, who says it will be a return to the early stage of the franchise.

Golsman assured Variety that the series will have a more optimistic and episodic tone, in which each chapter will have its own self-conclusive stories.

“I don’t think there has been a better time for Star Trek, due to its ideology. It is about uniting and using what makes us different from the other for the benefit of people as a whole, ”he concludes.