Home Entertainment Star Trek: Resurgence, This Is The Narrative Adventure That Will Arrive On... 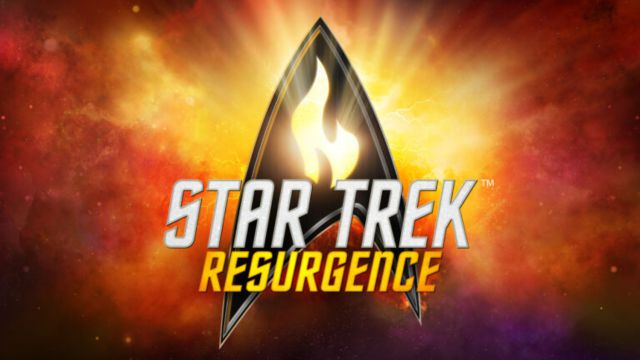 Star Trek: Resurgence: The game is run by Dramatic Labs, a studio made up of more than 20 former Telltale Games members. Enjoy your trailer and get to know the first details. Star Trek: Resurgence was announced last night during The Game Awards 2021 to mark the return of the popular license to video games. It will do so thanks to Dramatic Labs, the studio made up of a score of former Telltale Games members led by Kevin Bruner. It will be a third-person narrative adventure, in which the player’s decisions will have consequences on the development of the title’s story. Its launch is scheduled for spring 2022 and will arrive on PC, PS5, PS4, Xbox Series X | S and Xbox One. Here is the announcement trailer.

In a statement published by the study, Kevin Bruner assures that “as Star Trek fans, it is a real honor to create an adventure that places players at the center of the action, where their decisions will influence all aspects of the narrative” . In addition, the creative has confirmed that the title runs under Unreal Engine (it does not specify its version), something that represents “the evolution” of the team in its quest to create “adventures full of stories.”

Jara Rydek, officer of the USS Resolute and Carter Diaz, engineer of the ship will be the main protagonists. Its objective? Delve deep into an enigma that revolves around the remains of an ancient alien civilization. One factor to take into account is that the game’s story is set after the events that occurred in Star Trek: Nemesis, that of 2007. Despite the fact that the script is completely unpublished, we will see several well-known characters appear.

Pokemon Scarlet and Violet Prove that Mega-Evolutions will Never Return

The Expanse: Season 6 Of The Series Debuts On Amazon Prime...