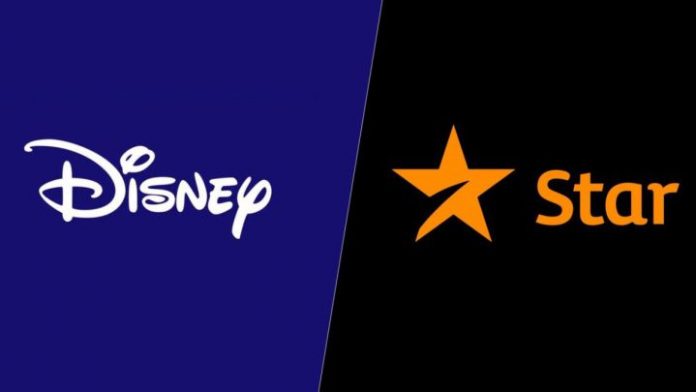 That Disney has always had a very clear ‘target’ in terms of children’s productions is undeniable. But Uncle Walt’s House knows that it is also important to entertain parents and other adults, which is why it has also created content for them throughout its existence.

We have for example Touchstone Pictures, a Disney distribution label that was created for ‘PG’ films not recommended for young children, such as Pretty Woman, Ed Wood, The Nightmare Before Christmas, Roger Rabbit, Dick Tracy, Good Morning Vietnam, Lincoln, The Dilemma or many films by Jerry Bruckheimer.

Also, there is a VOD war to win. Disney + is the latest video platform to hit the market, it is the ‘rookie’ so to speak, but with a gargantuan catalog that has been its best weapon against the already established Netflix, HBO and cia. A catalog that, as if that weren’t enough, already – classics and Disney, Pixar, Star Wars, Marvel UCM series – is expanded on top. And it does so with the contents of the Star platform, whose arrival date is just tomorrow, February 23.

Star will bring complete series as mythical and pure TV history as Perdidos (Lost) and the mysteries on that ‘desert’ island to which the survivors of Oceanic Airlines flight 815 are going to land; the intense 24 and the character who changed alongside Jason Bourne to action heroes in the 21st century: Jack Bauer.

The caustic Desperate Housewives; the ‘rom com’ How I met your mother -and curiously partial manager of the current Cobra Kai-; the tremendous Sons of Anarchy and the most mythical of all: The X Files. You will have all this within the Disney + offer, which has chosen to present these contents through Star to differentiate its theme and the demographic base to which they are directed.

And also cinema, with two franchises as popular as the Alien saga and the Die Hard saga – both owned by Disney after its deal with FOX by the way.

How much is Star, Disney + more expensive
The success of its platform and its ambitious expansion plans have led Disney to make the decision to slightly increase the price of the Disney + subscription. If it is now worth 6.99 per month, starting tomorrow, February 23, 2021, Disney + will cost 8.99 throughout Europe, in an increase of € 2 per month that will bring with it the inclusion of Star, which includes productions more oriented to adults of: 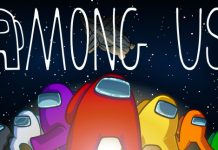 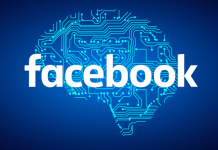 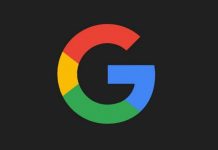